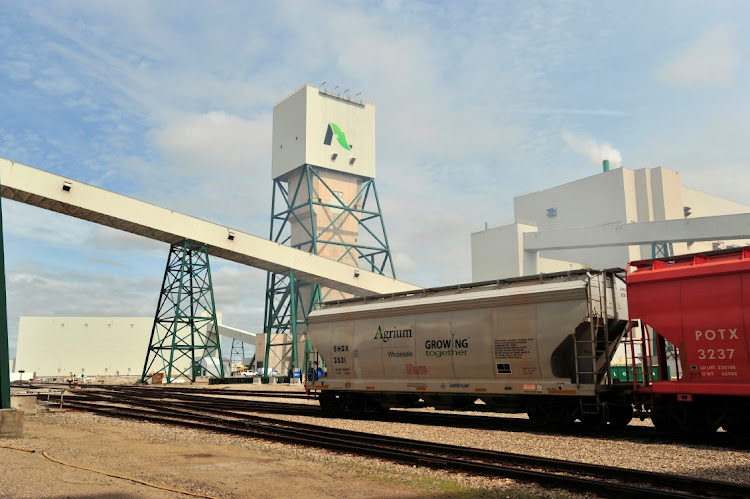 As the mining industry gathers in Toronto this week for one of its biggest annual events, the focus will be on two groups of metals: one that has seeing soaring demand across the world, and another with almost no industrial utility.

Thousands of investors, executives, bankers and government officials are set to converge on the Prospectors & Developers Association of Canada (PDAC) conference at the biggest mining hub in the Americas. After a multiyear slump, the industry is beginning to pick up on the back of rising consumption of metals such as nickel and lithium, which are used in batteries. Long-term projections for electric vehicles show an urgent need for new mines for those elements.

But another theme that is also likely to dominate the show from June 13 to 15 is deal making in the gold industry, weeks after a pair of multibillion-dollar deals involving Canadian miners created two of the top global gold producers.

“We are going to see consolidation continue,” Jamie Rogers, co-head of global metals and mining at Bank of Montreal’s investment banking division, one of the industry’s top dealmakers, said in an interview. Mergers & acquisitions (M&A) are being driven by a desire by companies to increase scale and improve their financial footing, “which means being big enough and liquid enough to attract a larger investor community”.

Interest in the key minerals needed to build and power electric vehicles, wind turbines, solar panels and battery storage are expected to pique investor interest at PDAC, which returns to an in-person gathering after the pandemic made 2021’s event a virtual affair. CRU Group will unveil its latest global outlook on copper, a key industrial metal needed in the push towards electrification, while other sessions will highlight lithium and other battery metals.

“These are inherently linked to exploration and mining,”  PDAC president Alex Christopher said. “The transition cannot be realised without the minerals and metals needed to facilitate electrification and build the infrastructure needed for low-carbon technologies.”

The challenges arising from constrained global supply chains and the lingering effects of Covid-19 on mining operations will also be among the topics reflected throughout the conference, Christopher said.

Metals producers have been strengthening their balance sheets and reining in costs while generating cash flows to reward investors with dividends and share buybacks after learning lessons from overspending at the peak of the commodity supercycle more than a decade ago. New industry challenges have emerged as global disruptions to commodities and logistical snags clash with surging demand for metals needed to underpin the global push to electrify economies and embrace less polluting technologies.

Investment bankers from four of Canada’s top banks will weigh topics including financing, M&A and the ability of the mining industry to attract investment during a panel discussion. Those insights will come two weeks after SA’s Gold Fields agreed to buy Toronto-based Yamana Gold for $7bn, and four months after Canadian miners Agnico Eagle Mines and Kirkland Lake Gold sealed their $10.4bn “merger of equals” to create the world’s third-biggest gold producer.

Precious metals will also get a chance to shine, with presentations by Newmont CEO Tom Palmer and the World Gold Council, and a session on responsible gold mining.

World Gold Council CFO Terry Heymann expects broader conversations around environmental, social and governance (ESG) issues as investors and consumers want to ensure products they use are sustainably produced. Bullion’s role as a resilient investment to counter volatility brought on by climate change also will be a hot topic, he said in an interview.

This year’s event is expected to “see renewed interest in the precious metals side, which has really been quiet for the last year or so” as investors seek safety in times of geopolitical and economic uncertainty, said Jon Lamb, a portfolio manager at Orion Resource Partners. “There’s some good buzz on the gold side because prices have come off on both the equities and the commodity quite a bit, but the outlook is pretty strong.”

Floods and load-shedding weighed heavily on mining and manufacturing production in April after the economy rebounded to pre-pandemic levels with ...
Business
2 weeks ago

A bruising three month strike at Sibanye-Stillwater's gold operations that embroiled the minerals minister and the president, has raised, in some ...
Business
2 weeks ago

Mining heads into more logistics woes down the track