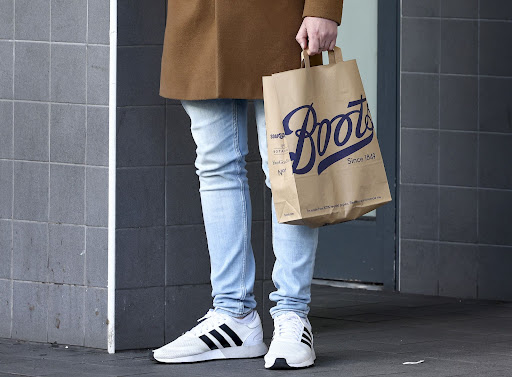 If it can close a deal, the consortium has a good chance of making a decent return on the British high-street stalwart. But the remedy for Boots won’t be cheap or easy.

At that level, the buyers won’t be overpaying. The retailer’s enterprise value has long been estimated at about £5bn, though Walgreens had initially eyed a price tag as much as £7bn. But the valuation does reflect the fact that Boots will need a complete overhaul. The business has struggled, as shopping shifted online, and AS Watson Holdings steered rival Superdrug into beauty and services.

Nevertheless, there are opportunities for a new owner.

The first is to invest in Boots stores and improve the online proposition. Though the chain has made progress, with new beauty halls, for example, there is more work to do. Many high-street outlets still look dreary.

The pandemic, which saw Boots administer Covid-19 tests and vaccines, highlighted the potential for a broader range of healthcare services. The retailer already offers treatments for acne, period pain and mental-health support. Meanwhile, it could push further into the beauty market, capitalising on the withdrawal from the high-street of British department store Debenhams, a big player in fragrance and cosmetics.

But the real growth potential would be expanding Boots in India. Though the retailer has a business in Thailand, it lacks scale in Asia. Covid-19 underlined the need to improve healthcare in India, as more than 60% of the population isn’t covered by insurance. If Boots can carve out a role in providing prescriptions and services in India, as it has in the UK, this could prove lucrative.

None of this will come cheap, however. Walgreens has long been more focused on the US than its European outpost, and the consortium will need to invest heavily in Boots. Luckily, Reliance can draw on its cash-generative refining business.

If Apollo and Reliance can revive Boots and give it a new international revenue stream, they could bring the business back to market for a superior valuation. Walgreens’s minority stake will allow it to benefit from any upside.

In the meantime, the consortium may have to deal with a counter-offer from billionaire brothers Mohsin and Zuber Issa and private equity rival TDR, though Bloomberg News reported in late May that the Issas and TDR were considering dropping out of the race because of disagreements over price.

Even if Apollo and Reliance do make it to pole position, they will still have to negotiate with Walgreens chair Stefano Pessina. And while Ambani may be a consummate dealmaker, so is the Italian nuclear physicist.