However the draft plan ‘falls short’, says the Greens Party, with no clear indication how the proposal would meet national emissions reduction targets 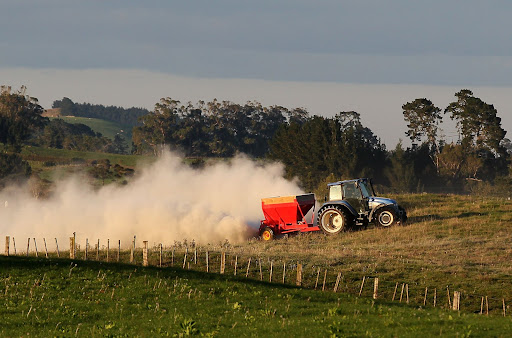 Farmers in New Zealand have presented their own agricultural emissions pricing system to the government for consideration, as the industry faces pressure to fall in line with the nation’s broader net-zero policies.

The road map released Wednesday from the He Waka Eke Noa Primary Sector Climate Action Partnership — a coalition of New Zealand farming organisations — would form an alternative to the sector’s inclusion in the nation’s emissions trading scheme. Agriculture is currently exempt from the scheme.

The He Waka Eke Noa draft plan “falls short”, according to the nation’s Greens Party, which said it wasn’t clear how the proposal would meet national emissions reduction targets. The government will make a final decision on how agricultural emissions will be priced by December.

Globally, the food and agricultural industry is a significant contributor to climate change, but is also particularly vulnerable to its effects. Nations and farmers are under pressure to act as extreme weather like droughts, floods and storms are becoming increasingly frequent. This can affect food security and make it more difficult to eradicate famine and starvation.

New Zealand is the world’s biggest dairy exporter, with agriculture playing a major role in the economy. Farming creates methane and nitrous oxide gases, which account for about half of the country’s total greenhouse gas emissions.

The proposal shows that after years of inaction, there’s now greater agreement across the industry that agricultural emissions have to be reduced, according to emeritus professor Ralph Sims at Massey University’s Centre for Energy Research.

However, given that the farming sector has more to lose than most, “it seems surprising therefore that these recommendations for pricing emissions and incentivising their reduction are not far more ambitious,” he added.

About 70% of the emissions of the producer of Smarties, KitKat and Milo are from agriculture
Companies
2 months ago