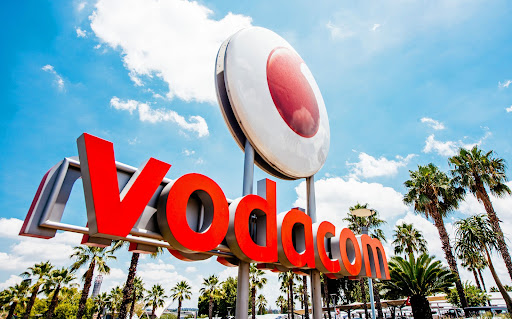 The Democratic Republic of Congo (DRC) has ordered mobile-phone companies operating there to pay a levy estimated at about $180m a year, people with knowledge of the matter say

The operators including Vodacom, Airtel Africa, Orange and Africell Holding received invoices sent by the regulator through a consultancy, 5C Energy, the people said, asking not to be identified because the matter is private. The amount is based on the invoice the firms received for a seven-week period, they said.

Years of corruption and mismanagement has left government finances in DRC, one of the world’s biggest producers of copper and the main source of cobalt, in shambles. That’s prompted President Felix Tshisekedi’s government to find ways to broaden its tax base and boost its revenue.

“As things stand, all the carriers in the DRC have rejected these invoices as irregular and therefore unenforceable.”

The industry body said it wants to continue talks with the government and regulator to avoid raising prices.

The additional fee includes an amount charged on every voice minute, message, and megabyte of data used by customers, said the people. The levy cannot be passed on to users, they said.

Vodacom could not immediately comment on the matter, while Airtel and Orange declined to comment. Several calls, emails and messages to the DRC government and 5C Energy remained unanswered.

In 2021, the DRC dropped a plan to tax mobile operators, following opposition from the public as it could lead higher costs.