Japan to get tough on greenwashing 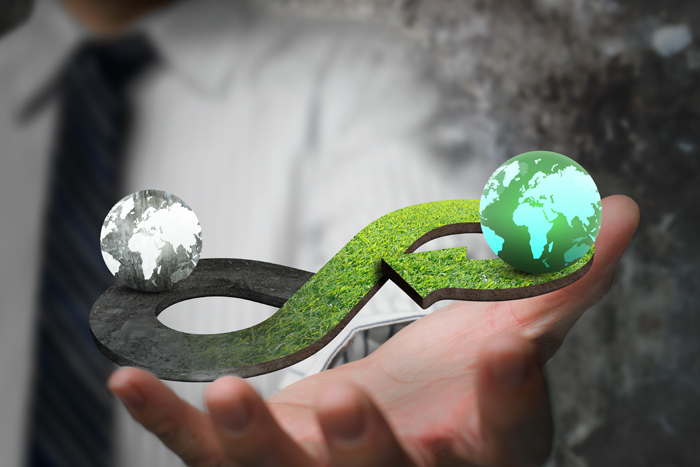 Japan’s financial regulator is looking at new measures to curb greenwashing to ensure that financial products labelled ESG are sustainable, according to people familiar with the matter.

The Financial Services Agency wants to increase its oversight and guidance on products relating to environmental, social and governance issues, such as requiring asset managers to increase disclosures to customers, the people said, asking not to be identified as the discussions are private.

Japan is joining a global push by regulators to ratchet up scrutiny of ESG funds as criticism mounts about their sustainability credentials. In May, Deutsche Bank and its asset management unit DWS had their Frankfurt offices raided by police amid a probe of greenwashing, prompting the head of the unit to step down.

Some European regulators are even starting to question the quality of the rules the industry needs to follow. According to the national regulator of France, holes in the EU’s rule book invite greenwashing. These standards, known as sustainable finance disclosure regulation, have become a global benchmark for ESG investing thanks to their early introduction relative to other jurisdictions.

Japan, with one of the largest ESG fund and green bond markets in Asia, is looking to introduce the new guidance by March, with cabinet expected to approve the Financial Services Agency’s plans to increase oversight as early as Tuesday.

Last year, a popular ESG fund managed by Morgan Stanley and sold by Mizuho Financial in Japan triggered an industry-wide review by regulators to protect investors from possible greenwashing. In response, the fund improved disclosures with a revised prospectus and enhanced monthly reports, a spokesperson said at the time.

The new Financial Services Agency guidance will be included in Prime Minister Fumio Kishida’s “new form of capitalism” document, which aims to reduce social disparities and drive the economy, the people said.