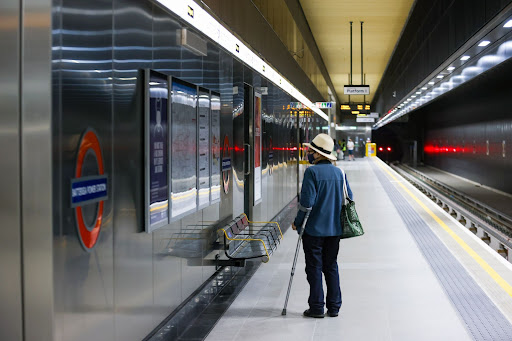 London’s transport operator warned of “severe disruption” on Monday as a 24-hour strike is expected to shut down much of the city’s Tube network.

Transport for London (TfL) is advising people to avoid travelling all day Monday and before 8am on Tuesday “unless necessary,” according to a statement on Sunday. While some train services will run, TfL expects “severe disruption” across the Tube network, with many stations — especially those in central and south London — closed.

The National Union of Rail, Maritime and Transport Workers has called the strike over what it says are proposals that will lead to 600 job cuts and changes to working agreements and pension arrangements. TfL says no such proposals have been made.

“No changes have been proposed to pensions and nobody has or will lose their job as a result of the proposals we have set out,” TfL COO Andy Lord said in the statement. “My message to the union is this — it’s not too late to call off tomorrow’s strike action.” TfL met the union at the conciliation service ACAS earlier this week and is “keen on further talks”.

TfL’s revenue plunged after the coronavirus brought about dramatic changes to commuting habits, normalising working from home for many professions. The transit authority secured a fourth emergency funding extension from the UK government in February, and is due to negotiate a long-term settlement later this month.

Britons have been enjoying a four-day weekend for Queen Elizabeth II’s platinum jubilee, triggering an exodus to destinations including Dublin and Spanish sunspots such as Palma de Mallorca. Many travellers were returning home on Sunday, testing the capacity of road networks and airports’ ability to process arrivals.