Hope that ‘Top Gun: Maverick’ will lure older people back to cinemas 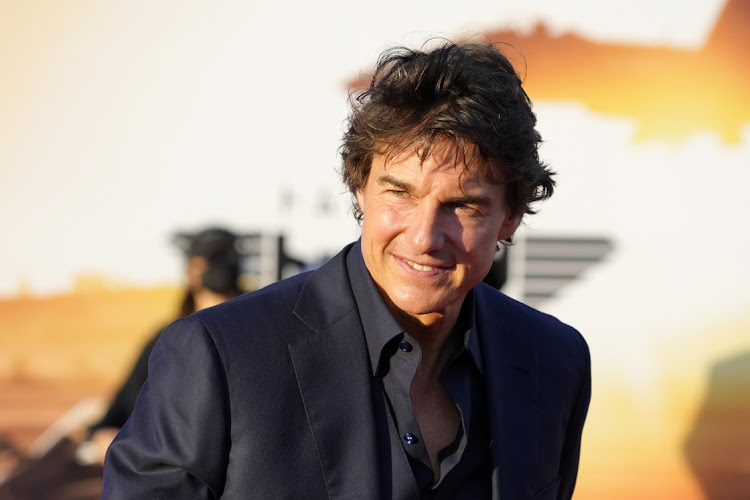 In “Top Gun: Maverick”, Tom Cruise’s character Pete “Maverick” Mitchell is grappling with the diminished standing of fighter pilots in a world that now wages war with drones controlled by people miles away on computers. Hollywood, of course, has its own small screen problem.

The pandemic helped millions of consumers get used to the idea of watching movies at home on streaming services. As virus fears slowly ease, theatre owners are hoping “Top Gun” will help get a broad range of people to give that habit a rest, and start seeing films on the big screen again.

“‘Top Gun’ is one of those types of films that can be a needle mover for people who have been on the cusp because of the health crisis,” said Sean Gamble, CEO of Cinemark Holdings, the third-largest US chain, in an interview. “We’ve found as soon as they go back to the theatres, they get over that hump.”

Paramount Pictures and Skydance Media have produced the film, a sequel to the 1986 blockbuster that helped cement Cruise as one of Hollywood’s most-bankable stars. It’s expected to generate about $130m in its opening weekend, according to forecaster Boxoffice Pro. If so, that would make it the third-biggest box office opening since the start of the pandemic, and give theatres a needed tailwind. The movie should draw an older crowd than the superhero movies that have dominated ticket sales for the past two years. Older fans have been among the most reticent to take a break from streaming.

The movie’s opportunity to be a global hit is diminished in part because it’s unlikely to get a release in China. The Wall Street Journal reported on Friday that Chinese technology giant Tencent, which had signed on to co-finance the picture in 2019, quietly pulled out over concerns it glorified the US military.

Still, in many parts of the world, the film will contribute to what’s looking like the industry’s first real northern hemisphere summer moviegoing season since 2019. In two weeks, Universal Pictures will release “Jurassic World Dominion,” while the week after that Walt Disney Co will put out “Lightyear,” from its “Toy Story” franchise. Each week of the summer, studios will churn out big-budget features, just like they did before the 2020 Covid-19 lockdown.

Gamble said that while the performance of some movies, like “Spider Man: No Way Home,” has been encouraging, the fact that studios didn’t release big films at a regular cadence for two years made it harder for the industry to recover. The overall domestic box office is expected to reach $7.7bn in 2022. In 2019, receipts topped $11bn.

“Top Gun” has a 97% critical approval rating on RottenTomatoes.com. It picks up the story of the earlier film, with Cruise’s character still coping with the death of his best friend, nicknamed “Goose,” in a training exercise gone wrong. It also stars Miles Teller, who plays Goose’s son, Glen Powell, Jennifer Connelly and Monica Barbaro. Val Kilmer reprises his role from the original.

The movie will be released in more than 4,700 domestic theatres, and should get an extra boost from the Memorial Day holiday. “Top Gun” could take in another $26m on Monday, Boxoffice Pro estimated.

“Since it’s the only blockbuster release in theatres over the long holiday season, expect this to play more like a superhero flick, engaging teens and families, who may or may not be familiar with the original,” said Jeff Bock, a senior media analyst at Exhibitor Relations.

‘The Power of the Dog’ and ‘West Side Story’ remake shine at diminished Golden ...

‘The Power of the Dog’ and ‘West Side Story’ remake shine at diminished Golden ...