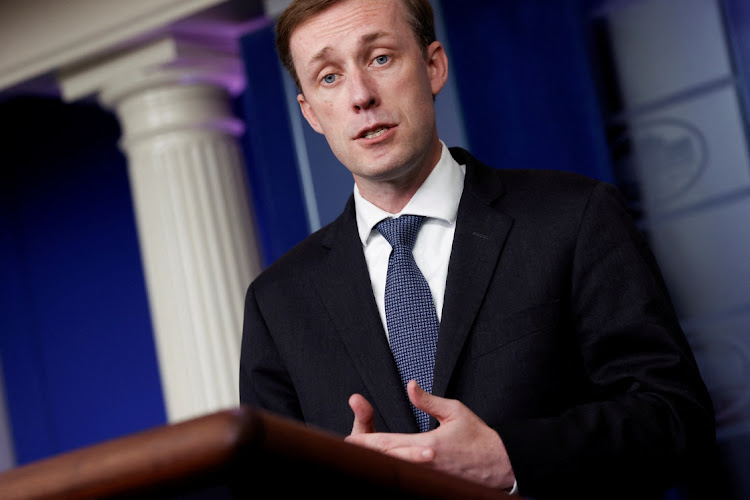 Fiji will join the US in a wide-ranging economic initiative, making it the first Pacific island country to do so as competition heats up between Beijing and Washington for influence in the Asia-Pacific.

“A close partner to the US and a leader in the region, Fiji will add vital value and perspective to IPEF, including on our efforts to tackle the climate crisis and build a clean economy that creates good paying jobs,” US national security adviser Jake Sullivan said in a statement.

Biden launched the IPEF earlier this week during his first trip to Asia, in a bid to assert US leadership. The framework is the most significant US effort to engage Asia on economic matters since former president Donald Trump in 2017 withdrew from the Trans-Pacific Partnership agreement negotiated under the Obama administration.

“If it’s all about optics, then what you actually want is a lot of members, a lot of potential members,” said Deborah Elms, Singapore-based executive director of the Asian Trade Centre. “And because it’s the clean economy you could have pulled in, I would imagine, half of the Pacific island nations.”

Tensions between China and US allies in the Pacific have ratcheted up in the past month, after the Chinese government said in April it had signed a security agreement with the Solomon Islands. While the final wording of the deal has not been released, an earlier draft version which was leaked on social media would allow Beijing to deploy security personnel to the Solomons in the wake of domestic unrest.

It would also allow Chinese warships safe harbour in the Solomon Islands, just 2,000km off the coastline of Australia.

The Pacific is a vital geostrategic region to both the US and China. For Beijing, the string of small nations are important diplomatic partners who can help its agenda in the UN, while the US and Australia rely on the Pacific to protect their security and trade ties.

This has all now come to the fore as news reports emerged that China was seeking to strike security and economic agreements with about 10 Pacific nations, dramatically expanding Beijing’s co-operation with the region.

“China does still know how to use ‘carrots’ as well as ‘sticks’ in pursuing global influence,” said Kurt Tong, a partner at The Asia Group and former US ambassador. “Many of China’s strongest diplomatic offerings come in fields related to business and economics.”

Less than 72 hours after being sworn in on Monday, Australia’s new foreign minister, Penny Wong, flew to Fiji to meet the country’s prime minister ahead of the Chinese delegations’ visit to the island. In a speech delivered on Thursday, she made a veiled jab at China’s diplomacy in the region, saying Australia’s partnership “won’t come with strings attached”.

China foreign minister Wang Yi said at a joint media briefing in Honiara on the same day that China would engage with Pacific island countries on the grounds of mutual respect, openness and inclusiveness.

In a reference to Wong’s speech, Wang added that China did not interfere in Pacific nations’ internal affairs and said its support also came with no strings attached.

US seeks realignment, not ‘divorce’, in China trade relations