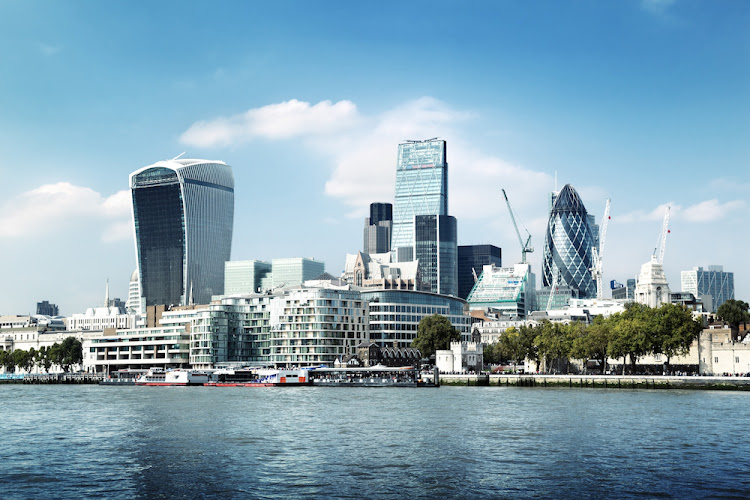 The investment firm of the billionaire aristocrat behind one of London’s biggest real estate fortunes is ramping up deals outside the city to provide an alternative source of income.

Cadogan Group plans to roughly double its investment in UK commercial real estate in outlying areas to about £200m by the end of the year, said CEO Hugh Seaborn.

Family trusts of Charles Cadogan, the eighth Earl Cadogan, will use the proceeds to help fund the tax costs they face once every decade, including this year. London-based Cadogan Group has paid more than £250m over the past 10 years to help settle the charges, according to data compiled by Bloomberg.

“We are growing a national portfolio of commercial properties,” Seaborn said in an interview. “We’re buying things like regional office buildings, retail warehouses and logistic properties and so on so that we have resilient income that’ll be there when we need it.”

Cadogan, 85, is the UK’s tenth-richest person with a net worth of $6.1bn, according to the Bloomberg Billionaires Index. His family has owned land in the central London areas of Kensington and Chelsea — home to some of the city’s most famous retail districts — since the 18th century.

The Cadogans’ trusts allow them to maintain control of assets across generations and curb tax liabilities when beneficiaries die. UK trusts typically pay inheritance tax once a decade at a lower rate than the standard 40%.

The closely held company’s focus is still on Chelsea, where it plans to open a hotel in late 2022 and attract more global brands to its retail outlets as visitor numbers rebound after the pandemic slump.

Cadogan Group provided a £20m fund to support local businesses and organisations in response to the Covid-19 crisis and allowed hospitality tenants to pay rent based on their income. It’s also continuing with outdoor initiatives it introduced during the pandemic and supporting environmental projects.

“It’s a property business, but it’s all about breathing life into property,” Seaborn said.