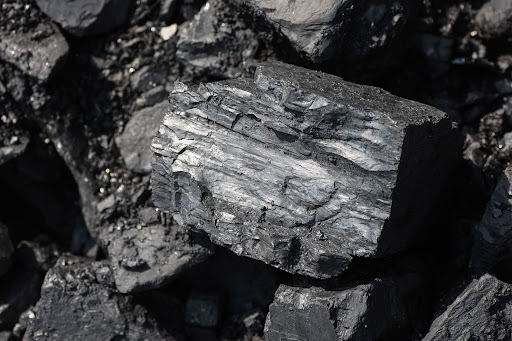 Thungela Resources is working to remedy the impact of a toxic spill in February from an old coal mine in Mpumalanga province, CEO July Ndlovu said.

Documents released by a shareholder activist organisation on Tuesday show that Thungela — a coal spin-off from Anglo American —  has been ordered to repair the environmental damage or face legal action. Thungela fell as much as 11% in Johannesburg.

In February, the company said the spill, from a site last operational more than 50 years ago, occurred after the failure of a concrete seal. Farmers in the area could not irrigate their crops and thousands of fish died due to the spill, according to Beeld newspaper, which first reported the incident.

Thungela is aware of reports of a criminal investigation but has not been charged, the CEO said at the company’s annual general meeting on Tuesday. The company was ordered by the department of water & sanitation to rectify the situation and was told that it could face legal action if it failed to do so in a directive issued on February 21.

“The fish kill observed at Wilgerivier along the Wilgerivier Lodge and Meulstroom Lodge may be because of pollution of the water resource,” the department said in the directive, which was obtained by nonprofit company Just Share through the Promotion of Access to Information Act. “Should you fail to comply or comply inadequately with this directive, legal action may be taken against you.”

Thungela traded 4.9% down at R248.95 on Tuesday. SA’s largest shipper of thermal coal has surged about tenfold since its spin-off from Anglo American last June.

The failure of the concrete seal was due to vandalism, according to the documents obtained by Just Share.

A more realistic energy transition strategy would be the creation and use of the cleanest possible fossil fuels to bridge the gap to net-zero ...
Opinion
1 month ago

Elon Musk makes cars that don’t use fossil fuel, which Darren Woods produces, but both see a bright future
Companies
1 year ago

The world’s top producer of refined nickel and palladium plans a very modest push towards climate goals for a company that pollutes as badly as ...
Companies
1 year ago
Next Article