Despite the lockdown-induced issues being weathered by Tesla’s factory in Shanghai, Musk still predicts China’s economy will overtake the US 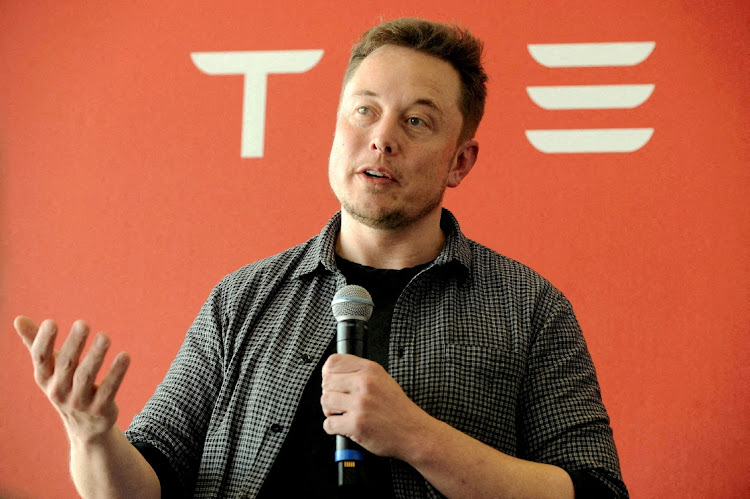 Elon Musk’s enthusiasm for China doesn’t seem to have dimmed despite the lockdown-induced issues being weathered by Tesla’s factory in Shanghai. Suppliers don’t necessarily share the same sentiments.

During the latest earnings season, there was a sense of déjà vu. Executives at Taiwan-based Tesla suppliers offered candid comments about plans to diversify manufacturing away from China as they assessed the fallout from the government’s punitive lockdowns. It was almost as if we’d returned to the height of the trade war initiated by the Trump administration.

In mid-April, fellow Tesla parts supplier Delta Electronics also waxed lyrical about plans to add more capacity outside China, even though it admitted the country will remain its largest manufacturing base.

And a week later, Tesla’s camera module supplier Primax Electronics unveiled a target to lower manufacturing in China to below 50% of total output by 2024. Primax said it’s seeking to increase production in Thailand, the Czech Republic and is potentially considering a site in the US. 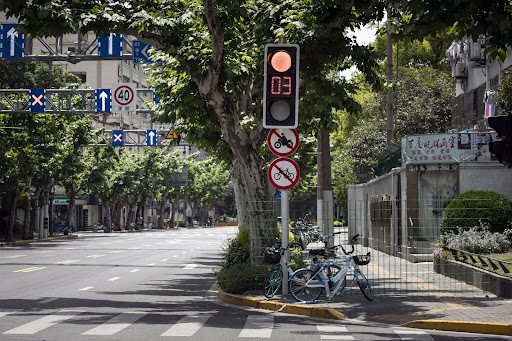 Executives offered candid comments about thoughts on diversifying manufacturing away from the nation.
Image: Bloomberg

“China has always positioned itself as the world’s factory but it may no longer work under the current situation,” chairman Raymond Liang told analysts. “We’ll have more regional production bases,” he said, adding that increasing costs in China, geopolitical tensions and tariffs were being factored into the company’s thinking.

Tesla suppliers’ caution echoes a rethink among foreign firms about their China investments, too. Yet it’s in stark contrast to Musk’s unabated zeal towards the country — perhaps understandable for a nation of 1.4-billion with rising purchasing power.

In recent weeks, the outspoken billionaire has again predicted China’s economy will overtake the US, praised “super-talented and hardworking” Chinese workers and largely dismissed the impact of Shanghai’s lockdown on the company’s operations.

But the damage being caused can’t be ignored. Tesla’s China sales crumbled in April with domestic deliveries plunging almost 90% from a year earlier.

As Shanghai’s lockdown drags on, perhaps there’s something to what Tesla’s suppliers are saying that deserves a second listen.