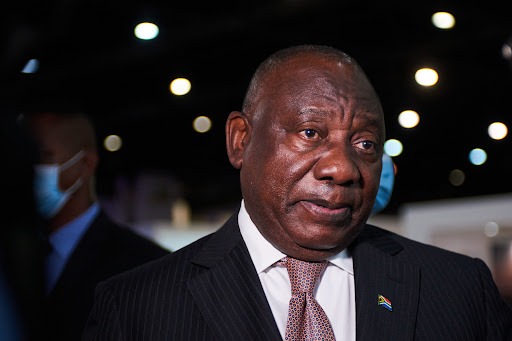 The government registered two solar projects as part of a process designed to cut red tape and help increase the pace of private generation in a nation that is headed for a record year of power cuts.

The National Energy Regulator of SA (Nersa) approved the projects, the biggest since President Cyril Ramaphosa removed the need for seeking licences to build plants that generate as much as 100MW of electricity.

The two 100MW solar projects being developed in the North West province by Sola Group will be used by miner Tronox Mineral Sands. SA desperately needs to add as much as 6,000MW of capacity to stabilise supply and end electricity shortages.

“These projects are moving forward and faster” than some government programmes to add generation, said Sola CEO Dom Wills. “The private market is able to sign deals this big and is more flexible.”

State-owned utility Eskom is struggling to meet demand with a poorly maintained, defective fleet of mainly coal-fired stations and has been forced to implement power cuts on a daily basis to prevent a complete collapse of the grid. Efforts by the government to add capacity have been mired in legal battles and slow processes.

“You do need a lot of things in place” to even register a project, but then the process took just over two months, Wills said. Financial close is expected in mid-July and then construction is estimated to take about 14 months.

Sola’s projects are the biggest to be registered under the new rules, though Nersa has processed smaller ones, the regulator said in a reply to questions.

African Rainbow Energy is a 40% shareholder in Sola. The company has another project in the works, according to Wills. “Interest in the market is quite big.”

The bulk of the reforms identified as necessary remain outstanding while others remain on track, says report
Economy
1 month ago
Next Article

TAFADZWA CHIBANGUZA: Energy crisis is symptom of policy failure, and only ...

TAFADZWA CHIBANGUZA: Energy crisis is symptom of policy failure, and only ...