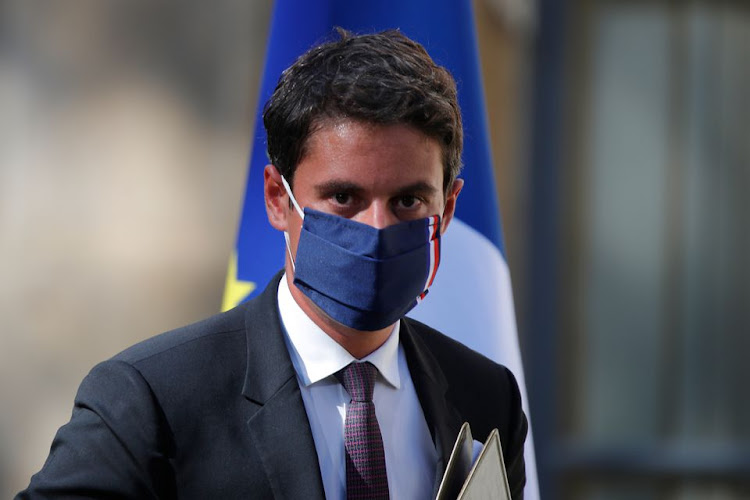 France’s new government reaffirmed its pledge to reduce debt after the Covid-19 pandemic forced President Emmanuel Macron to carry out an unprecedented spending splurge to prevent the economy from crashing.

“I will be a relentless craftsman in keeping our public accounts in a context that we know is difficult,” Gabriel Attal, France’s new budget minister, said on Saturday in Paris as he took office. France must “stay on the path” of debt lowering because it’s “crucial for the solidity of our economy, the confidence in our country and the future of our young generations”.

When Macron initially took office in 2017, he sought to use technical rigour to cut back the economy’s reliance on borrowing and ease rules restraining business activity. But the pandemic forced him to change course and embrace a “whatever it costs” approach. The ministers of his new government will be walking a fine line as they seek to rein in public spending while simultaneously trying to limit the fallout from the cost-of-living crisis.

Purchasing power was front and centre during the presidential campaign, and is set to remain a big issue in legislative elections next month as inflation in France continues to surge. The president’s previous government had already pledged about €25bn this year for measures including limiting energy prices. Now the cost of new debt will rise as the European Central Bank begins to raise interest rates.

“My second commitment will be to fight for every euro in the wallet of French people,” Attal, who previously served as government spokesperson, said during Saturday’s ceremony. “We will take the urgent, necessary measures, in particular for fuel and energy prices, and this will be our first challenge.”

Economy and finance minister Bruno Le Maire, confirmed in his role on Friday, spoke at the same ceremony and also stressed that keeping public accounts under control will be one of his main priorities alongside the fight against inflation.

Le Maire, now the second most important minister after Prime Minister Elisabeth Borne, pledged to take measures to protect against the spike in prices while respecting his commitment to reduce the deficit. From Monday he will take part in meetings with France’s main economic players, including business federation Medef, to see what room there is to boost salaries and contain price increases.

“To succeed in effectively protecting our compatriots, everyone must participate in the fight against inflation, not just the government,” Le Maire said

The finance ministry has already prepared a revised budget with an array of measures to cover promises Macron made while running for re-election, such as increased social benefits and food vouchers for the poorest households. It will be presented to parliament after the second round of legislative elections on June 19.

Borne also reaffirmed her intention to tackle rising inflation quickly while she hit the road to campaign in Normandy on Saturday ahead of legislative elections.