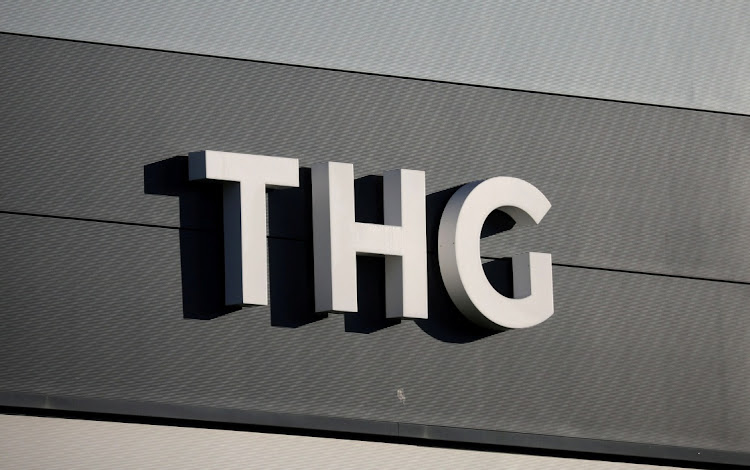 The Manchester-based business rebuffed a proposal of 170p a share from UK e-commerce investor Belerion and US hedge fund King Street Capital Management, saying it significantly undervalued the company. Its rejection late on Thursday came just minutes after Candy, a property developer-turned-technology investor, announced he was mulling a bid for a company that has endured a dramatic decline in its share price since floating in 2020.

Shares in THG rose 22% in early trading in London Friday.

It is the latest development for a company that was a stock-market darling when it floated, attracting investment from SoftBank, but has since been dogged by concerns about its governance and the growth prospects of its Ingenuity unit, a platform that helps brands sell their products online.

THG’s controversial founder, Matthew Moulding, said in November that he regretted floating the company, and fuelled takeover speculation by hinting he may take the business private again.

Formerly known as the Hut Group, the retailer was started by Moulding and John Gallemore, who now serves as CFO, in 2004. It began selling CDs but today operates hundreds of websites selling beauty, skincare and health-food products as well as helping rivals sell online via the Ingenuity division.

Moulding has kept a tight grip on THG as a major shareholder, landlord, chair and CEO. In March, THG appointed Charles Allen as chair, with Moulding relinquishing the role to focus on being CEO. Moulding also pledged to give up his golden share, which allows him to veto a takeover, smoothing the way for THG to move its listing to the premium segment of London’s Stock Exchange.

THG said in April that it had received approaches from parties looking to acquire the online shopping emporium, but none were acceptable.

Belerion is founded by Iain McDonald who is currently a non-executive director on THG’s board. It has until June 16 to make a firm offer for the business or walk away under UK takeover rules. Candy Ventures Sarl, the holding company for Candy, also has until then to decide whether to make an offer.

Candy is best known in the UK for working alongside his brother Christian in driving the development of the One Hyde Park luxury residential development in London’s exclusive Knightsbridge district.

Since then he has invested in a number of companies, including technology businesses. He built up a stake in podcasting platform Audioboom, which has been the subject of takeover speculation, as well as scooping up augmented reality startup Blippar after it went into administration. He was part of a consortium that failed in a bid for Chelsea Football Club earlier in 2022.

The UAE firm, formerly known as Emirates Telecommunications Group, has no intention of making an offer for the whole of Vodafone
Companies
1 month ago
Next Article