Analysts say authorities may add such currencies as the yuan, yen and euro to complement the greenback 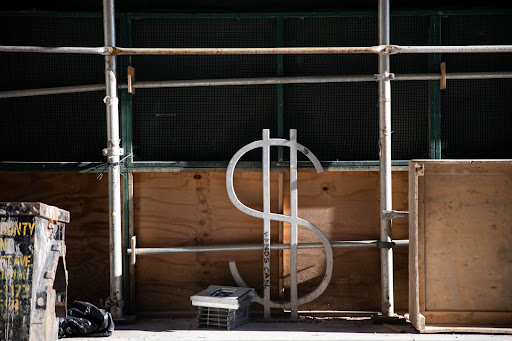 The oil-rich monarchies of the Persian Gulf may eventually move to peg their exchange rates to a basket of currencies after decades of tethering them solely to the dollar, according to Standard Chartered, opting for more flexibility as they diversify their economies away from energy.

Though the arrangements are not “under threat” right now, the currency regimes might become an ill fit during a period of economic transformation in the region, StanChart analysts including Carla Slim said in a research note on Thursday.

“The path from a fixed exchange-rate regime to a flexible one needs to occur gradually, with a likely transition through a basket peg,” they said. “Cutting the proverbial ‘umbilical cord’ would not only reflect the long-term outlook for the dollar, but also help local economies adjust to cyclical and structural shifts.”

Five of the six members of the Gulf Cooperation Council (GCC) — Saudi Arabia, the United Arab Emirates, Bahrain, Oman and Qatar — maintain pegs to the dollar. Kuwait’s dinar already tracks the value of a basket of currencies believed to be dominated by the greenback.

In place since the 1970s and 1980s, the system has come under strain before and survived tests including successive years of low crude prices in the 1990s, a period of dollar weakness before the financial crisis in 2008 and an oil-price crash in 2014. The pegs mean local central banks largely take their cue from the monetary decisions of the US Federal Reserve, which creates the risk of policy misalignment when business cycles are out of step.

As the Gulf broadens trade relationships and its economies become less reliant on oil, local authorities may add such currencies as the yuan, yen and euro to complement the dollar, the analysts said.

“The most likely eventual scenario is a move from a ‘hard’ peg to a ‘soft’ basket of currencies that includes the dollar and the currencies of major trading partners,” they said. “The GCC’s shift towards a more diverse economic, government revenue and export base would warrant an exchange-rate regime with greater flexibility.”

Race between vaccine and virus will shape Middle East’s recovery in 2021, IMF says

IMF growth estimates for 2020 have been revised up due to a stronger-than-expected performance of oil exporters and the absence of a second Covid-19 ...
World
1 year ago