So what is monkeypox, and should you be worried? 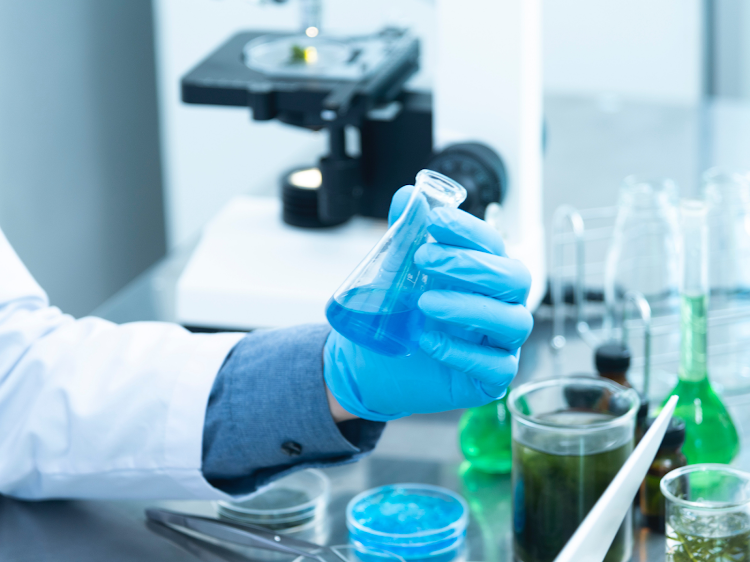 A case of the rare and potentially dangerous monkeypox has been confirmed in the US after infections were reported across Europe.

The infected man had recently travelled to Canada and is now receiving treatment in hospital, according to the Centers for Disease Control and Prevention (CDC). The department of health said the case poses no risk to the public.

The case, the first in the US so far in 2022, follows reports of scattered cases in Europe, including seven in the UK and others in Portugal and Spain. Health officials in Canada are investigating up to 13 cases in Montreal, Radio-Canada reported.

Monkeypox is a rare, usually mild infection, typically caught from infected wild animals in parts of Africa. It was first discovered in 1958 in monkeys kept for research — hence the name — with the first human case recorded in 1970, according to the CDC. The disease is a relative of smallpox, causing a rash that often begins on the face, according to the UK’s National Health Service website.

How can you catch it?

Monkeypox can be caught from a bite by an infected animal, or by touching its blood, body fluids or fur. It’s thought to be spread by rodents, such as rats, mice and squirrels. It’s also possible to catch the disease by eating meat from an infected animal that has not been cooked properly.

It’s very unusual to catch monkeypox from a human, because it doesn’t spread easily between people. But it is possible to spread the disease through touching clothing, bedding or towels used by someone with the rash. The disease can also be transmitted by touching monkeypox skin blisters or scabs, or getting too close to coughs and sneezes from an infected person.

What are the symptoms of monkeypox?

If you get infected with monkeypox, it usually takes between five to 21 days for the first symptoms to appear. These include a fever, a headache, muscle aches, backache, swollen glands, shivering and exhaustion.

A rash typically appears one to five days after experiencing these symptoms. The rash is sometimes confused with chickenpox, because it starts as raised spots which turn into small scabs filled with fluid.  The symptoms usually clear up within two to four weeks and scabs falls off.

Can monkeypox kill you?

Studies in central Africa, where people have less access to quality healthcare, show the disease can kill as many as one in 10 infected people, according to the World Health Organization. However, most patients recover within a few weeks.

Is there a cure?

There’s currently no specific treatment for monkeypox. Patients will usually need to stay in a specialist hospital so the infection doesn’t spread and general symptoms can be treated.

Climate warming forecast to cause 15,000 more viruses to hop among 3,000 mammal species
Opinion
1 month ago
Next Article