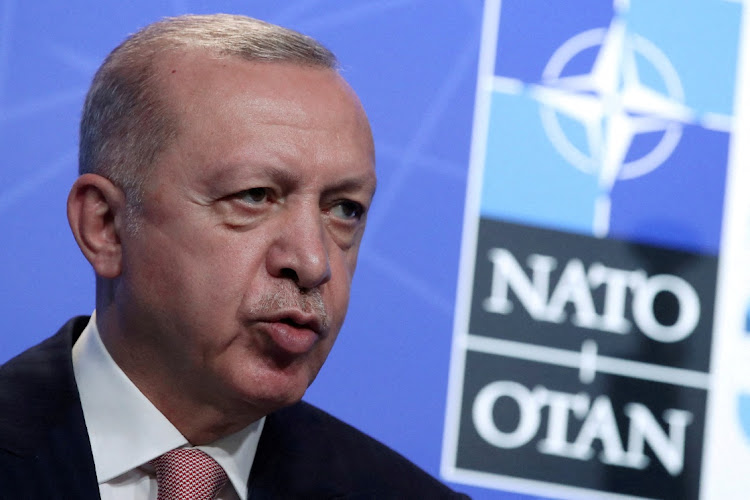 Defence alliance Nato failed to immediately move forward with the accession process for Sweden and Finland after Turkey, which earlier had outlined a broad list of complaints with alliance members, blocked the formal acceptance of the applications.

Nato ambassadors met on Wednesday morning, but couldn’t agree to proceed with the applications after Turkey held up consensus, according to people familiar with the matter. Only after all Nato allies give consent can Sweden and Finland start accession talks with the alliance.

Turkish President Recep Tayyip Erdogan signalled earlier this week that he wouldn’t allow the Nordic nations to join, alleging they support Kurdish militants his government regards as terrorists. He added on Wednesday that his concerns extend beyond Sweden and Finland but also to how other Nato members handle the Kurdish groups. 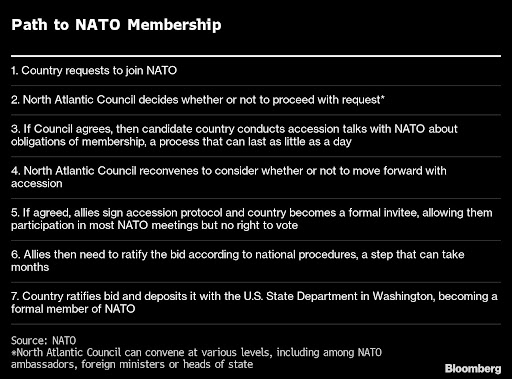 “Our only expectation from our allies was that they should have approached Turkey’s efforts to protect its borders and establish its security the same way,” he told legislators of his ruling AK Party in parliament. “Nato’s expansion is meaningful to the degree our sensitivities are respected.”

Before Turkey’s concerns, Nato ambassadors were expected to rapidly accept the bids in what was seen as a minor formality and sign the accession protocols within days of their applications. That timing is now set to slip as it’s unclear how long Turkey will dig in over its demands.

A Nato official said the alliance is determined to work through the issues and reach a rapid conclusion.

US President Joe Biden said on Wednesday he thought the bids by Sweden and Finland to join Nato would be successful, despite objections raised by Turkey, Reuters reported.

Turkey is engaged in talks with Sweden and Finland, and Nato members say they’re confident the Turkish concerns can be overcome. However, they could eventually agree with other allies to start the accession process, only to veto down the line.

Finnish foreign minister Pekka Haavisto said on Tuesday that he’s in daily contact with Turkish diplomats, and that a meeting in person will be arranged “when the time comes”.

“This is a good day at a critical moment for our security,” the alliance’s secretary-general, Jens Stoltenberg, told reporters after he received the bids from Finland and Sweden. “This is a historic moment which we should seize.”

Speaking in an interview on Finland’s YLE TV1, Haavisto called Turkey’s move “a test” of “whether Nato’s open-door policy exists” and signalled that “undemocratic practices, such as oppression, blackmail” aren’t fitting for “an alliance of democratic countries”.

Bringing Sweden and Finland into Nato would fortify the alliance’s defence in the northeast and would mark the biggest shift in Europe’s security landscape to emerge since Russia’s invasion of Ukraine. The traditionally non-aligned countries boast Nato-standard militaries with strong navies and growing defence budgets, as well as major air power.

Finland was driven into the Nato fold by Russia’s February 24 invasion of Ukraine, and pulled neighbouring Sweden along. The attack shifted popular opinion overnight in both countries, with policymakers rapidly kicking off the process to join, even as Russia has kept warning the pair with potential consequences.