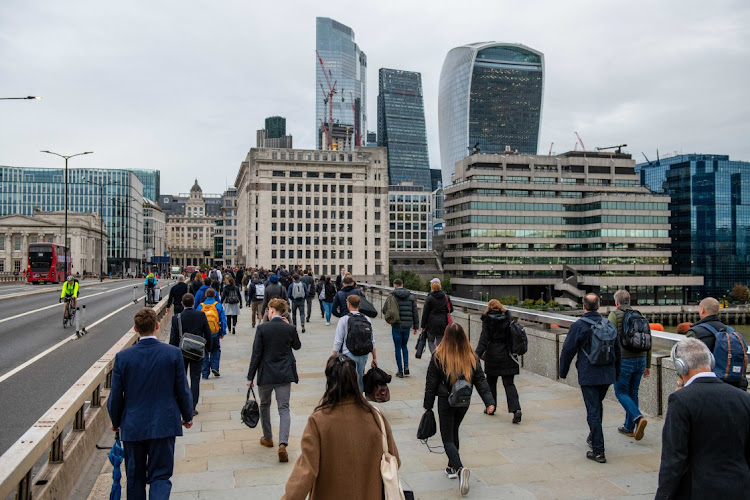 Tenants flocking to London are driving up rents in the capital, reversing the pandemic “race for space” and adding to the UK’s cost-of-living crisis.

A record 30% of homes let in London in 2022 went to people who previously lived outside the city, according to estate agent Hamptons. The surrounding areas of Berkshire, Buckinghamshire, Essex, Hertfordshire, Kent and Surrey — known as the Home Counties — now account for more than half of tenants moving in.

However, people are tending to move to London for lifestyle reasons rather than because they are being summoned back to the office, Hamptons said. Study and changes in family circumstances are often providing the trigger.

Rents in the capital have risen by 12.3% over the past 12 months, the fastest rate since the Hamptons index began in 2013. Growth is now outpacing the national average, having lagged behind during the pandemic when many quit urban centres in search of larger homes.

The boom is being underpinned by a lack of new homes coming to market, with 30% fewer properties to rent this April than a year earlier.

“With Covid-19 being pushed further to the back of people’s minds, life in the capital is slowly returning to its new normal,” said Aneisha Beveridge, head of research at Hamptons. “The footloose nature of many jobs today means that it will be culture and lifestyle rather than employment that becomes the capital’s biggest draw.”

In a separate report, Capital Economics predicted that house prices are heading for a fall, with mortgage rates set to rise faster than at any time since the late 1980s

Andrew Wishart, senior property economist at the consultancy, said the surge in borrowing costs back then caused house prices to crash by 20%. However, “the tight labour market, lower loan-to-value ratios, and a lower peak in interest rates mean the drop in prices should be less dramatic this time.”

Wishart sees a drop of 5% over the next two years, reversing a fifth of the increase since the pandemic began. London and the South East can expect the largest drop in house prices, he said, and northern regions and Wales the smallest.

Combined group will focus on the West End of London with about 270,000 square metres of lettable space
Companies
1 month ago