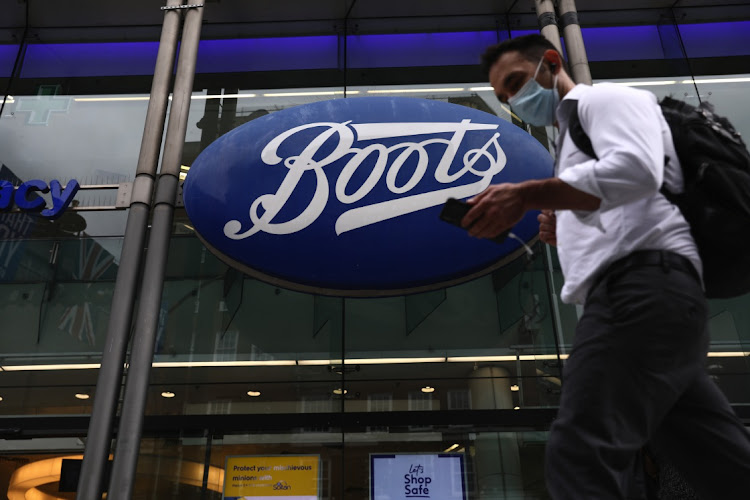 Walgreens Boots Alliance is giving bidders more time to lodge final offers for its international pharmacy arm, people with knowledge of the matter have said.

The company plans to allow suitors a few extra days to firm up their bids, the people said, asking not to be identified because the information is private. Walgreens had initially requested binding offers by May 16 for the business, which includes the Boots chain in the UK, but is now expected to receive proposals later in the week, the people said.

The battle for Boots, one of the most well-known names on the British high street, is set to be a litmus test for deal making in the country as credit markets become more fragile. Walgreens has been seeking £7bn for the business, which includes more than 2,200 UK stores as well as operations in a smattering of other countries and private-label brands like No7 Beauty Co.

Britain’s billionaire Issa brothers have teamed up with TDR Capital in the bidding, while Indian billionaire Mukesh Ambani’s Reliance Industries has partnered with Apollo Global Management, people with knowledge of the matter have said. The sale has also attracted interest from retail-focused private equity firm Sycamore Partners, Bloomberg News has reported.

A US civil trial against the pharmacy chain got under way on Monday, for action it took between 1999 and 2020
Companies
1 month ago

Major Dis-Chem data hack could affect up to 3.6-million customers