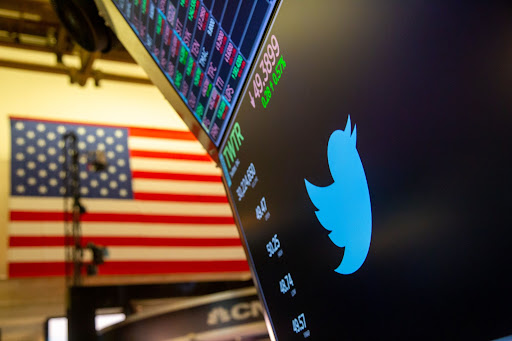 Twitter CEO Parag Agrawal announced a hiring freeze and other cost-cutting efforts on Thursday, a reflection of the company’s state of uncertainty while it awaits Elon Musk’s $44bn takeover.

Twitter won’t hire new employees and may rescind offers already out, according to an internal memo obtained by Bloomberg. Some exceptions will be made for business-critical roles, as determined by Twitter leadership. The company is also pulling back on costs such as travel, consulting and marketing, according to the memo.

Agrawal said global events, including the war in Ukraine and the supply chain crunch, have hurt Twitter’s business results and may continue to do so. The company isn’t planning companywide job cuts, “but leaders will continue making changes to their organisations to improve efficiencies as needed”, Agrawal wrote.

“At the beginning of the pandemic in 2020, the decision was made to invest aggressively to deliver big growth in audience and revenue, and as a company we did not hit intermediate milestones that enable confidence in these goals,” Agrawal said. “In order to responsibly manage the organisation as we sharpen our road maps and our work, we need to continue to be intentional about our teams, hiring and costs.”

Two of Twitter’s top leaders are also departing. Kayvon Beykpour, head of consumer product, and Bruce Falck, in charge of revenue, are both leaving the company. Jay Sullivan will take over as head of product and interim head of revenue. Sullivan has talked about refocusing the company on fewer projects during recent team- and companywide meetings, according to a person familiar with the matter.

A Twitter spokesperson didn’t respond to a request for comment. Larger competitor Meta Platforms also recently said it will reduce planned expenditures. As Musk doesn’t yet own Twitter, he is not yet directly influencing the company’s decision-making.

The changes reflect Twitter’s current state of limbo while it awaits a new owner. Musk, the world’s richest man and CEO of Tesla, agreed to buy the company for $44bn in April, but the deal may not be finalised for months, as Musk is still working to secure the financing. On Tuesday he suggested that the deal could still fall apart.

That has left Twitter employees in a lurch, as many don’t know whether the projects or teams they are working on will be prioritised under new leadership.

Musk says Twitter will comply with the EU’s rules on content if he completes his proposed takeover, despite his plans to loosen Twitter’s restrictions
News
1 week ago

The funding, arranged by Morgan Stanley, may include Sixth Street Partners and other firms
News
6 days ago
Next Article