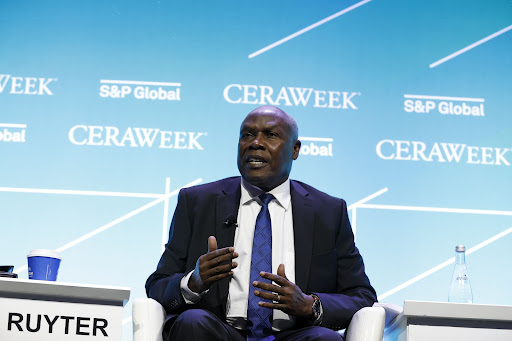 Uganda says it has acquired land for the construction of East Africa’s first nuclear power plant as the continent’s top exporter of coffee beans attempts to expand its electricity generation capacity multifold.

The minister of state for energy, Okasai Sidronius Opolot, made the announcement in a statement without identifying the site. The nation in 2017 said it planned to build a 2,000MW nuclear power plant by 2032.

Uganda, which largely depends on hydroelectric power, plans to boost electricity generation capacity almost 12-fold to 17,000MW in the medium term, according to the Electricity Regulatory Authority.

The International Atomic Energy Agency (IAEA) found that the nation is ready for building the nuclear plant, Aline des Cloizeaux, a director at the IAEA, said in a statement.

The only atomic power station in Africa is situated near Cape Town, while Kenya and Nigeria have plans to construct nuclear power plants.

SA will need to add 50,000MW to the grid within the next 15 years to meet growing energy needs
National
1 week ago