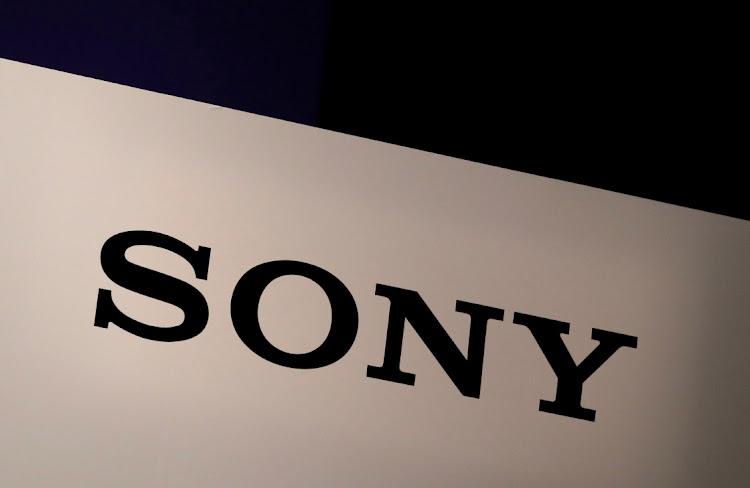 The Tokyo-based company said it sold 11.5-million units of the $500 device in the fiscal year to end-March and will aim to sell about 18-million units in the current fiscal year. Both figures are well behind initial targets of 14.8-million and 22.6-million units, respectively.

In a conference call after earnings, CFO Hiroki Totoki said the lower target for the current year stems from supply-chain complications because of the Covid-19 pandemic, including lockdowns in China. Shanghai, a key centre for tech production, has largely been under lockdown since the beginning of April.

The 18-million figure is “our best current estimate”, Totoki said. “A downside risk would be if there is a further worsening in the supply chain, including the potential widening of lockdowns in China.”

Sony reported operating profit for the fourth fiscal quarter that fell short of analyst estimates and projected earnings for the current fiscal year that were also less than projected. The company said it would buy back as much as ¥200bn of its own shares, a move that could bolster the stock.

The PlayStation 5 has suffered supply constraints from component shortages and logistics disruptions since the product’s release in November 2020. Data from outside firms such as US-based NPD show Microsoft’s Xbox hardware began to outpace PlayStation in recent months.

“It is a risk given they have assumed China Covid-19 issues are resolved in three months,” said MST Financial senior analyst David Gibson. “No-one really knows what will happen in China.”

Another concerning sign is the trend of user activity on the PlayStation platform, with both monthly active users and the number of PlayStation Plus subscription service users declining in the March quarter. Totoki said the company sees the numbers positively as they both remained high despite some weakening of stay-home entertainment demand.

Analysts said the company should boost the numbers this year to ensure the success of its gaming platform. “This year will be crucial. Sony can’t miss this chance to revitalise the PlayStation 5’s momentum,” said Morningstar Research analyst Kazunori Ito.

Sony will roll out new online services for PlayStation users in June, including an option similar to Xbox’s Game Pass subscription offering. But reactions by fans to the new service are not all positive, especially because Sony does not plan to add new games to the all-you-can-play list like the Xbox offers.

Sony’s Totoki said the company does not plan to match Xbox on that front “for the sake of building a better brand image”.

Sony’s shares have dropped 27% so far this year, about in line with the tech-heavy Nasdaq index.

In the fiscal year that just ended, Sony benefited from its movie business, thanks largely to the success of the hit Spider-Man: No Way Home. Sales for the division surged more than 50% to ¥1.24-trillion, while operating income more than doubled to ¥217.4bn.

While the Japanese currency has plummeted in recent weeks, the weak yen is unlikely to give a substantial lift to Sony’s bottom line — even if the currency slips further against the dollar and euro — according to Bloomberg Intelligence analyst Masahiro Wakasugi.

The company’s PlayStation and smartphone hardware units have significant costs in foreign currency, offsetting the upside for its image-sensor division, Wakasugi said.