While many projects have been cancelled, a lack of clarity means coal could still find support 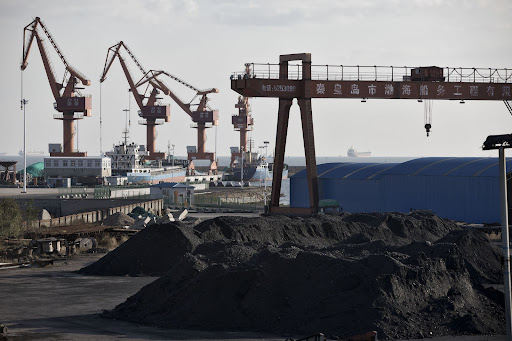 Heaps of coal at a Chinese port. Picture: BLOOMBERG

Since China launched the Belt and Road Initiative (BRI) in 2013, the project has come under a lot of criticism for funding polluting activities overseas. That has started to change with President Xi Jinping’s recent pledge to stop supporting foreign coal projects.

In the past ten months, top government departments have released three documents laying out how it plans to make the Belt and Road more environmentally friendly. The most recent set of instructions, released in March from agencies including the National Development and Reform Commission, China’s top economic planner, asked for “clear progress towards a green BRI”. The commission reiterated that China will “completely stop building new projects”, echoing Xi’s announcement ahead of 2021’s COP26 climate summit.

The document asked developers to proceed with “caution” when it comes to Belt and Road coal power projects now under construction. China urged that upgrades to operating coal power plants be in line with “international green rules and standards”, a shift from its long-held stance that projects should abide by host countries’ environmental standards — an approach that has led to poor practices in some countries.

Nevertheless, despite the positive signals, the Belt and Road still lacks strict regulations and effective mechanisms to ensure the programme is helping to tackle climate change instead of worsening it. While air and water pollution from factories and power plants are closely regulated at home, China has not announced penalties for continuing to finance coal overseas and does not provide transparent information on its Belt and Road pipeline to outside observers. 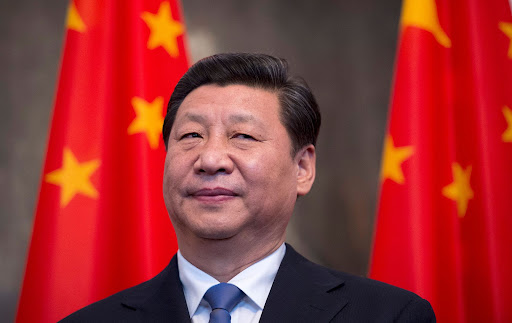 “The most effective way to make BRI green, in China’s political context, is a direct commitment from the top leadership for sure,” but at the same time progress on policy is also valuable and needed, said Li Shuo, climate analyst at Greenpeace East Asia. “There are many areas that can be improved, especially about enforceability and implementation of regulations.”

The eight months since Xi’s declaration that no new coal-fired projects will be financed abroad show that changes can follow quickly when direction is set at the top. A total of 12.8GW of Chinese overseas coal projects have been cancelled, according to Helsinki-based Research on Energy and Clean Air. That is more than a third of South Korea’s total coal power capacity in 2021.

But stakeholders are still testing the boundaries of the new policy. It does not help that Chinese officials are doubling down on fossil fuels at home amid fears of an energy shortage and concerns over economic growth.

As much as 19.2GW of coal projects associated with the Belt and Road that had already secured financing, contracts or permits are now in a grey area. The lack of clarity about Xi’s single-sentence declaration in September has left plenty of space for developers to get projects approved. For example, the commission identified at least two new Belt and Road coal-fired power plants that have secured construction and purchasing agreements from Chinese firms after Xi’s pledge.

Moving the Belt and Road away from coal is not only important for China’s bid to present itself as a climate leader, but increasingly a way to avoid investment risks. Fierce local pushback against the environmental impacts have already halted some projects. The latest report by the UN Intergovernmental Panel on Climate Change warned that coal assets are at risk of being stranded before 2030, while stressing that finance is a “critical enabler” in the energy transition.

“We would hope to see China make increased emphasis on multistakeholder governance mechanisms such as environmental disclosure and public participation in the next steps,” said Dimitri de Boer, chief representative of environmental law charity ClientEarth in the country. “For China, there is a genuine interest in making the BRI greener because the government increasingly understands that is aligned with its interest.”

Internationally, all eyes are on Russia and Ukraine. But global politics may take a decidedly frigid turn if the US and China ‘decouple’ — and that ...
Features
1 month ago

Eventually, SA may have to take sides – but it will be heavily influenced by what China does
Opinion
2 months ago

Tsingshan Holding Group faces huge losses on its short positions after prices hit $100,000 a tonne last week and forced the LME to halt nickel trading
World
2 months ago
Next Article