Only a year after an inevitable entry into the audio space, the platform is ditching podcasts 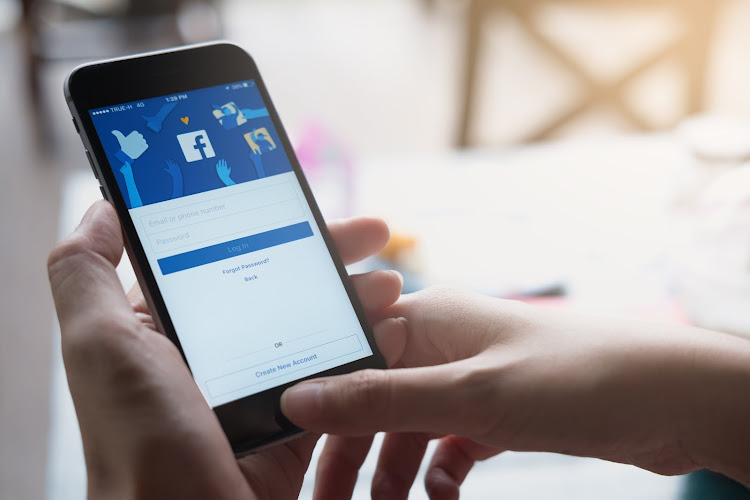 Facebook is pulling out of podcasts and plans to remove them altogether from the social media service starting on June 3.

Part of Meta Platforms, Facebook will stop letting people add podcasts to the service starting this week, according to a note sent to partners. It will discontinue both its short-form audio product Soundbites and remove its central audio hub.

Facebook announced various audio efforts in April 2021 during a hot market for podcasting and audio in general. But the company’s interest has waned, Bloomberg reported in April, and it’s now focused on other initiatives, disappointing some providers.

“We’re constantly evaluating the features we offer so we can focus on the most meaningful experiences,” a Meta spokesperson said. The person added that they didn’t have a specific date on when Soundbites and the audio hub would shut down but it would be in the “coming weeks”.

In the note to partners, Facebook said it doesn’t plan to alert users to the fact that podcasts will no longer be available, leaving it up to the publishers to decide how they want to disclose that information. Live Audio Rooms will be integrated into Facebook Live, meaning users can choose to go live with just audio or audio and video.

The podcast market has grown crowded in recent years. Spotify has both licensed hit shows and acquired companies. Amazon.com bought the podcast network Wondery and also a hosting platform. The live audio platform Clubhouse was valued at about $4bn in 2021 and every tech company wanted to copy its product.

That made Facebook’s entrance look inevitable, but only a year later the platform and its parent company Meta are heading in a different direction.

The company changed its name to Meta to emphasise its interest in building the metaverse and is also now pushing users towards short-form videos called Reels to compete with TikTok.

Meta said in its earnings report last week that Reels now makes up more than 20% of time spent on Instagram. Though the stock tumbled in February, it rebounded after financial results came out.

MICHAEL FRIDJHON: Mmmm, the holy wine that’s at the centre of a Venn diagram

MICHAEL FRIDJHON: Mmmm, the holy wine that’s at the centre of a Venn diagram