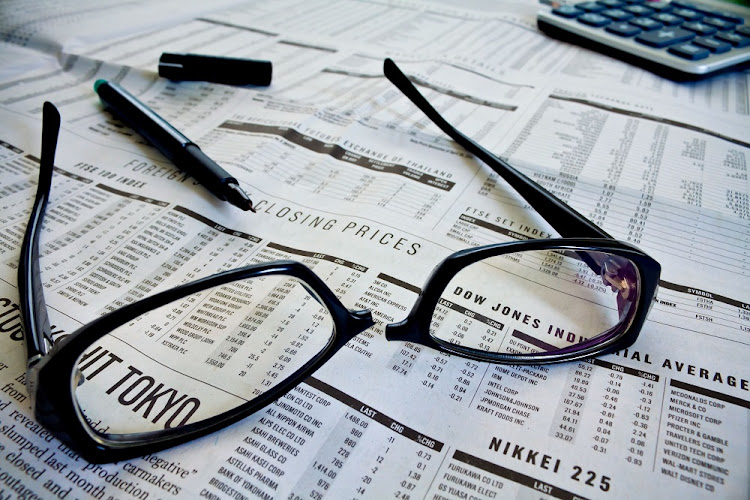 Britain’s financial services workers are enjoying wage hikes at double the rate for the rest of the population, widening the gap between the rich and the poor at a time when the country is suffering the biggest squeeze on living standards on record.

The Institute for Fiscal Studies (IFS) calculated that average monthly pay in finance was 31% higher in February than at the end of 2019, above the 14% rate prevailing across all sectors. The median increase was lower still, implying that growth was concentrated among the highest earners in banking and insurance.

The figures jar with a plea from Bank of England governor Andrew Bailey for employees to restrain demands for higher pay. Policymakers are concerned the labour market could feed an inflationary spiral, further reducing the spending power of consumers at a time when prices are climbing at their strongest pace in 30 years.

“This appears to be the first time since the financial crisis that financial sectors have taken off like this, and it remains to be seen whether this is a one-off spike or a new trend,” Xiaowei Xu, senior researcher at the IFS, said in a statement released on  Wednesday.

The report adds to complications for Boris Johnson’s government, which is struggling to contain a surge in energy prices and keep the cost of goods and services in check. The prime minister says the government is looking at more ways to help but that there’s a limit to what it can do.

“Those contributions from the taxpayers aren’t going to be enough immediately to help cover everybody’s costs,” Johnson said in an interview on ITV on Tuesday. “I’m sorry to say this, but we have to be prudent in our approach.”

The IFS figures fuel concerns about the poorest segments of society being left behind in a wage boom enjoyed by some of the richest.

Pay in finance has “dramatically pulled ahead” of the rest of the economy since October, the IFS said. It studied payroll data from Her Majesty’s Revenue & Customs department and the Monthly Wage & Salaries survey.

The findings capture the period in January and February when bonuses are usually paid and may overstate the long-term trend. The bulk of the increase since October was due to rising regular pay instead of bonuses and was driven by the highest earners.

Profit at the five biggest UK banks surged to a record in 2021 on the back of active markets and the release of provisions they had set aside for pandemic-fuelled loan losses that were averted as the economy rebounded.

The IFS said finance accounts for 29% of the top 1% of earnings and 44% who rank in the top 0.1%. It found few reasons that pay in the sector has broken away so quickly, noting that finance is no more reliant on immigrants from the EU than the rest of the economy and doesn’t have higher rates of people over age 50 leaving the workforce.

“Earnings inequality has been falling for some years before the pandemic hit, with low-paid workers seeing the strongest pay growth,” it said. “The recent surge in pay among financial sector employees, particularly the top earners, has led to a reversal of this trend.”