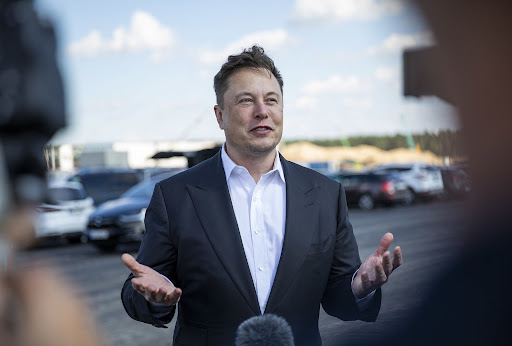 Elon Musk disclosed an additional $4.5bn worth of Tesla stock sales in new regulatory filings Friday, bringing his total this week to $8.5bn in the wake of his deal to buy Twitter.

Tesla’s CEO offloaded more than 5-million shares on April 28, according to the new filings. That followed disclosures late Thursday of sales totalling 4.4-million on April 26 and April 27.

Musk has now disposed of more than $24bn worth of stock in the electric-car maker during the last six months.

The world’s wealthiest man reached an agreement on April 25 to acquire Twitter for $44bn using a financing plan that’s alarmed some Tesla investors. In addition to pledging tens of billions of dollars worth of his Tesla shares to support margin loans, Musk has vowed to line up some $21bn worth of equity. It’s been unclear how much of that would come from selling a portion of his Tesla stake.

The latest disclosures come after Musk tweeted Thursday that he has “no further Tesla sales planned after today”. Since these sales took place that day, that was technically accurate even if shareholders weren’t yet aware of the full extent of the divestitures.

Musk has also been looking for partners to reduce his equity contribution to the deal, a person familiar with the matter says
Companies
2 months ago