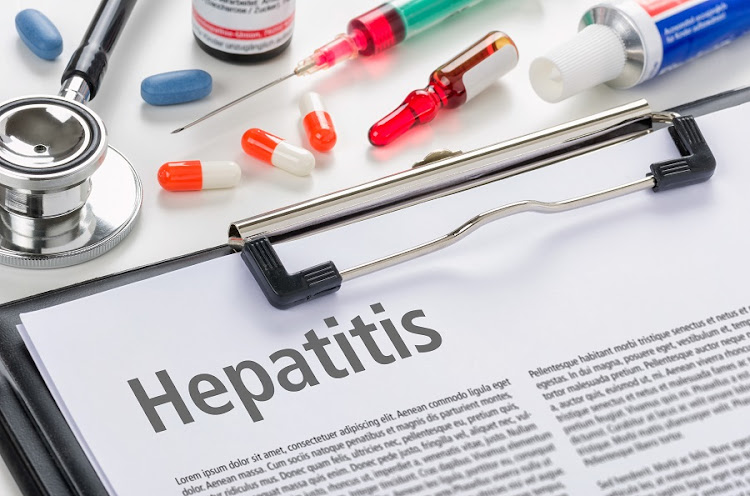 At least six US states are reporting confirmed or suspected cases of an unexplained, severe liver disorder in children that’s been spotted in countries around the globe.

Delaware officials confirmed a case in a child, according to an emailed statement, adding to earlier reports from Alabama, North Carolina and Illinois. Health officials in New York state and Wisconsin said they’re investigating reports of paediatric hepatitis that match a description released last week by the Centres for Disease Control and Prevention (CDC).

The Wisconsin department of health services said Wednesday afternoon that one of four cases under investigation resulted in a fatality. If confirmed, it would be the first death linked to the illness in the US.

More than 160 cases of severe paediatric hepatitis, or liver inflammation, in children without existing health issues have been reported from about a dozen countries, including the UK, Canada and Japan. The disorder has been seen mainly in children younger than 10 and has left a few needing liver transplants. Researchers are probing links to infection with adenoviruses, a family of pathogens that more commonly cause cold-like symptoms, as well as Covid-19.

More than 160 cases of severe pediatric hepatitis, or liver inflammation, in children have been reported from about a dozen countries, including the UK, Canada and Japan.

Investigators are still gathering reports of the illness, and it’s too soon to say what’s causing the string of illnesses, Anthony Fauci, chief medical adviser to President Joe Biden and director of the National Institute of Allergy and Infectious Diseases (NIAID), said in an interview.

“It’s still a mystery,” Fauci said. “It seems to be associated with adenovirus, but it isn’t a slam dunk.”

Reports of suspected US cases started to roll in last week after the CDC notified health providers of nine severe hepatitis cases with no known cause in previously healthy children from the ages of one to six in Alabama. Lab tests determined that several children had adenovirus type 41, which more commonly causes paediatric acute gastroenteritis — sometimes called stomach flu — which can lead to nausea, vomiting, diarrhoea and sometimes more severe symptoms.

North Carolina identified cases in two more children last month, both of whom have since recovered; neither was shown to be infected with adenovirus, officials said. Illinois said Monday that it had identified three cases of severe paediatric hepatitis, one of which required a liver transplant. Delaware health officials said Tuesday that they had identified a case in a child younger than five, who is currently hospitalised and undergoing treatment.

In New York state and Wisconsin, health authorities are investigating several cases that appear to match the description from the CDC. Several states that responded to emailed questions said they haven’t yet identified any cases fitting the criteria and are working closely with other health departments across the US and vigilantly monitoring their local situations. Wisconsin issued a health alert Wednesday afternoon, saying it’s investigating at least four cases similar to the cluster in Alabama. In addition to the one death among the cases, another child required a liver transplant. The alert directs health officials to report cases of children under 16 who have presented with hepatitis of unknown origin since January 1 2021.

Because the cases are appearing in clusters, it’s likely they’re caused by a viral organism, according to Tina Tan, a paediatric infectious disease physician at Lurie Children’s Hospital in Chicago and a member of the Infectious Diseases Society of America (IDSA), but experts are still largely in the dark about which virus that could be.

“What’s most unusual about all of this is that adenovirus does not usually cause severe hepatitis in children with no underlying health conditions,” Tan said. About 75% of cases globally have been linked to adenovirus, she said. Though several of the children have also tested positive for Covid-19, Tan said it’s unlikely the hepatitis cases are caused by SARS-CoV-2.

None of the cases have been traced to the family of viruses known to cause acute hepatitis. Children are usually inoculated against hepatitis A, while hepatitis B and C are less common in children, because of how the infections are acquired — often through sexual contact or the sharing of needles.

One silver lining of the pandemic, Tan said, is improved, earlier communication from the CDC, which has asked health facilities to report any paediatric hepatitis cases with no known origin to state health departments, and to test for adenovirus.

According to Unicef, 40% of doctors have left the country, as well as some 30% of midwives as economic conditions worsen
World
1 month ago

This bring the total number of people in hospital for Covid-19 treatment to 1,900
National
3 weeks ago