Amazon to stream mixed martial arts as it takes on sport 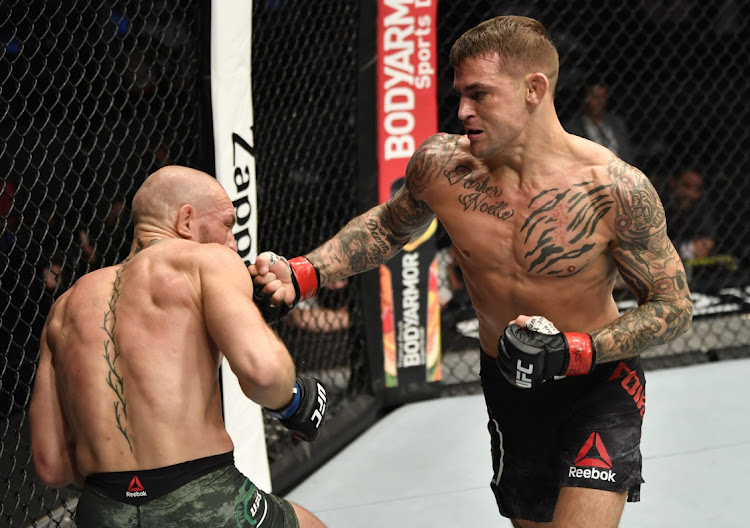 Amazon.com is bringing mixed-martial-arts (MMA) fights to its streaming service as it pushes deeper into live sports.

Fight promoter One Championship has signed a five-year distribution deal with Amazon in the US and Canada. As part of the agreement, Amazon will exclusively broadcast at least 12 of the promoter’s events live during prime time each year. The parties declined to disclose financial terms.

Amazon, which now shows a range of live sports including soccer and tennis, has been searching for more sports deals to bring a steadier schedule of events to its programming. Its prize so far is the NFL’s Thursday Night Football, whose games will transfer over from Fox’s flagship network this coming season as Amazon starts a decade-long exclusive rights deal. It has had some experience with MMA bouts before, having previously broadcast Endeavor Group Holdings-owned Ultimate Fighting Championship pay-per-views.

“We will continue to look to bring more sports to our service, as well as become more of a sports destination,” Marie Donoghue, vice-president of global sports video at Amazon, said in an interview. “We’re definitely interested in increasing the volume, but we are quite selective. We really are looking for top-tier sports.” She declined to say if Amazon is in talks with any other sports organisations.

Battles for sports rights have intensified in recent years, as streaming services look to snag deals as they expire. Major League Soccer and Formula One are in negotiations with media companies as each of their US arrangements will be up for grabs at the end of their respective seasons.

One, based in Singapore, is one of the world’s largest fight promoters and puts on events that span martial-arts disciplines, including MMA, Muay Thai and kickboxing. Parent company Group One Holdings was reportedly valued at more than $1bn in January. Investors include  Sequoia Capital, Guggenheim Investments, government-owned Singaporean funds GIC and Temasek Holdings, and the  Qatar Investment Authority.

The Amazon deal signals a major push into the North America market for the promoter, which hopes to take on the UFC in its home market. It has distribution arrangements in 150 countries, including deals with Star Sports in India and Beijing TV in China.  Creative Artists Agency-owned Evolution Media Capital advised One on the deal.

One CEO Chatri Sityodtong said he could “never find the right partner” to expand in the US, as its three-year agreement with Warner Bros. Discovery’s Turner expired in 2021. The promoter is looking to build on strong performance on social platforms like Facebook and YouTube, where last year it accumulated more views than leagues such as MLB and the NHL, according to data from Nielsen.

One will debut its first fights on Amazon this summer, and management plans to sign more North America-based fighters and begin holding live events in the US in 2023, right in the UFC’s backyard. Walt Disney’s ESPN is midway through a five-year, $150m television deal with the UFC.

“We’re gonna give the UFC a real run for the money,” said Sityodtong. “The combo of ESPN-UFC is very powerful. I think the combination of Amazon-One is equally powerful.”

Netflix Inc. tumbled 39% on Wednesday, extending a selloff that has set it on course for a $60 billion wipeout in market value, after it reported a ...
News
3 weeks ago