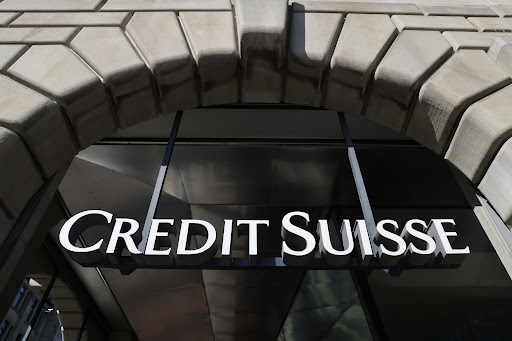 Credit Suisse is likely seeking a refresh of its legal team and other long-standing executives on its management team after the scandals linked to the collapse of Greensill Capital and Archegos Capital Management in the past year cost the bank billions of dollars. More than half of the executive management team has already exited.

“Senior management under the leadership of the group CEO together with the board of directors is regularly discussing succession plans and is reviewing senior appointments for certain positions, including for certain legal entities, regions and the executive board. However, no board decisions have been taken and we will communicate at the appropriate time,” Dominik von Arx, a spokesperson for Credit Suisse, said in an emailed statement.

The bank is also looking for a new CEO for its US legal entity, people familiar with that search told Bloomberg earlier. The position was held by Eric Varvel until he announced his departure in December 2021.

Credit Suisse is facing a difficult transition year, likely to be marked by restructuring and further legal battles. Last week, the bank set aside another $627m in legal provisions, including for a verdict of potentially more than $550m in a Bermuda case related to former private banker and convicted fraudster Patrice Lescaudron. As a result of those provisions and losses related to the war in Ukraine, Credit Suisse said it will post a first-quarter loss on April 27 2022.

Cerutti joined in 2006 as general counsel for private banking and as a global co-head of compliance for the whole bank. He became general counsel in 2009 and has presided over the handling of legal issues the bank has faced in the last decade. Mathers and Sitohang have both been in their roles for at least a decade. Sitohang saw his region dismantled as part of a restructuring last year that merged the various Asian businesses into global units, which left him with a regional responsibility, but no business division to run.

Diethelm officially stepped down from the role at UBS in November 2021, but stayed on as a senior adviser into 2022 to help the bank navigate its ongoing legal battle in a tax evasion case in France. Diethelm’s team took the decision in 2017 to spurn a French settlement demand and push the case to trial, ending in the record fine and a protracted appeal. UBS is still appealing the case, including a $1.9bn penalty and guilty verdict.

Swiss lender says investors should brace for a long, drawn-out, five-year battle with insurers and problem borrowers to get their cash back
News
3 months ago
Next Article