JPMorgan bankers have told Kingsoft Cloud’s management that the downgrade was triggered by general market conditions, not fundamentals 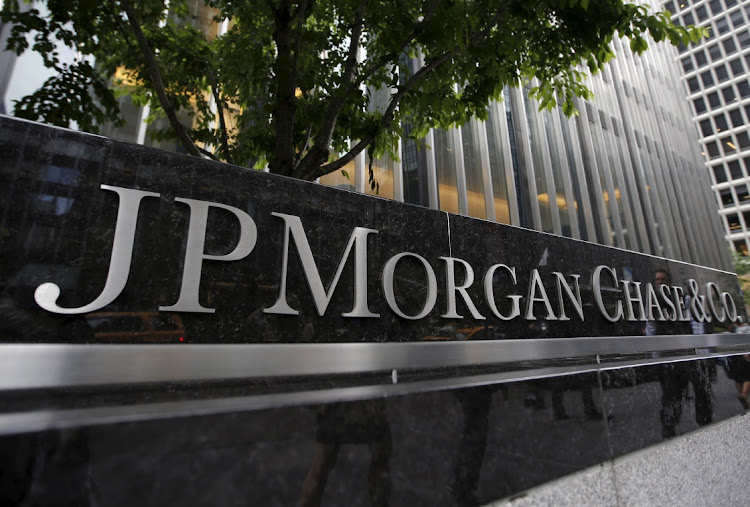 JPMorgan Chase was removed as the most senior underwriter for Kingsoft Cloud Holdings’ Hong Kong stock offering after one of the bank’s analysts cut the share-price target for the Chinese technology company by half, people familiar with the matter said.

The New York-based bank lost the so-called lead-left role in arranging Kingsoft Cloud’s listing, the people said, asking not to be identified discussing private information. JPMorgan is still a sponsor of the offering, but is now ranked behind UBS and China International Capital, the people said.

The demotion could cut fees for JPMorgan and underscores the tricky path banks must sometimes navigate when their research departments issue downbeat calls on investment-banking clients. JPMorgan is among a slew of global banks seeking to expand in China at a time when the nation’s stock market is tumbling on worries about slowing economic growth, strict Covid-19-zero policies and a government crackdown on tech companies.

There’s no indication that JPMorgan has lost any other investment-banking roles after analysts at the firm cut ratings on 28 tech companies including Kingsoft Cloud in widely circulated research in March, calling the China internet sector “uninvestable” in the near term. Research analysts at global banks including JPMorgan are supposed to operate independently of the firms’ investment bankers.

Kingsoft Cloud, which is already listed in the US, has a market capitalization of about $1bn. The size of the offering in Hong Kong may be relatively small, amounting to about $100m, one of the people said.

A spokesman at JPMorgan declined to comment, as did media representatives from UBS and CICC.

In a statement, Kingsoft Cloud said it couldn’t comment on anything related to the proposed listing. “We highly respect research independence,” it said. Investment bank appointments and rankings will not be finalised until prior to the listing, and each of the joint sponsors, if hired, take the same responsibility, the firm said.

On March 14, JPMorgan analyst Alex Yao downgraded Kingsoft Cloud to underweight, slashing its price target to $3.50 from $8. The stock plunged 48% that day. It rebounded the following day after Kingsoft Cloud announced it was exploring the Hong Kong listing.