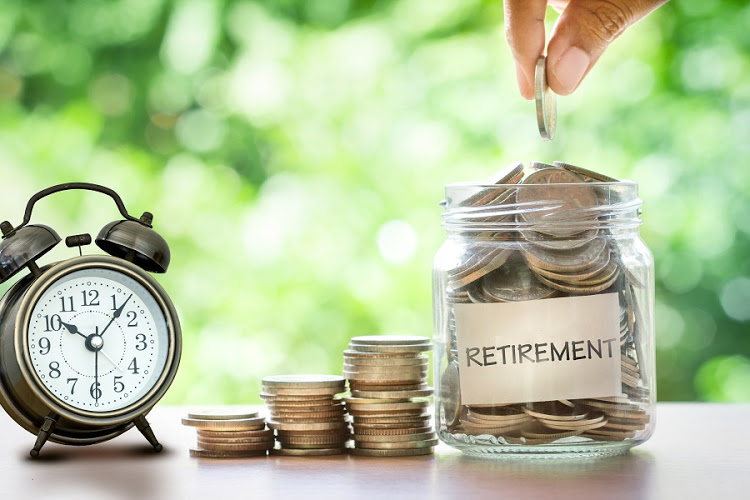 Millennials took one look at their financial future and, early on, realised it was bleak.

The Yolo generation started saving for retirement — stuffing away money in 401(k)-type accounts — nine years earlier than their baby boomer parents did, according to a new study.

Charles Schwab’s “Retirement Reimagined” study points to the lack of pension plans, through which companies would take care of workers through their retirement, as one factor pushing millennials to start saving for retirement on their own.

Millennials, worse-off financially than their parents in many ways, also are less likely to own homes, a source in itself of retirement funding for boomers.

That does not mean that they say they will be able to retire, and their view of what retirement means is also much different from boomers. “Millennial retirees will spend 24% less time on financial matters than boomers, using their savings to pursue their desired lifestyle and passions,” according to the report, which surveyed 5,000 Americans and used predictive analytics to anticipate retirement outcomes and attitudes by generation.

Recently, millennials say they have taken a pause in putting money aside. Nearly half of 18- to 35-year-olds are waiting “until things return to normal”, according to a survey done earlier this year by Fidelity Investments.

Many younger workers are probably saving earlier for retirement than boomers simply by virtue of being auto-enrolled into their company’s 401(k) plan rather than having to opt into such plans, like boomers had to. More workplace retirement plans are also adding auto-escalation clauses, where participants’ contribution as a percentage of their pretax pay cheque is automatically bumped up 1% a year.

Schwab’s study predicts that millennial retirees will be more than 150% more likely to invest in crypto and digital investments in retirement than boomers. That jibes with a finding in an Investopedia financial literacy study released earlier this month. The survey of 4,000 Americans found that 28% of millennials plan on using crypto to support themselves financially in retirement.

“The good news is that millennials have more time before they retire to take risk,” said Rob Williams, MD of financial planning, retirement income and wealth management at Charles Schwab. “But over time retirement success comes from tried and true things like diversification, having ownership in the growth of the US and global economy through traditional stocks — things that have cash flows and generate growth — and right now crypto doesn’t qualify as having that.”