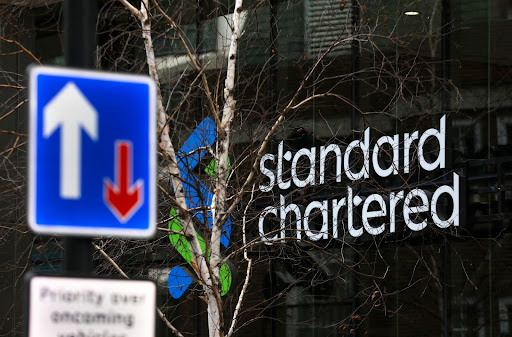 Standard Chartered is planning to exit its operations in seven countries in Africa and the Middle East as the lender looks to focus attention on the region’s largest and fastest-growing markets including Saudi Arabia and Egypt.

The lender said in a statement Thursday that it will no longer have a presence in Angola, Cameroon, Gambia, Jordan, Lebanon, Sierra Leone and Zimbabwe. It will also exit consumer, private and business banking businesses in Tanzania and the Ivory Coast to focus solely on corporate, commercial and institutional banking there.

The markets it plans to exit made up about 1% of total group income in 2021 and a similar proportion of profit before tax, according to the statement. The lender said it remained committed to the region and has recently opened its first branch in Saudi Arabia and obtained preliminary approval for a banking licence in Egypt.

“We are sharpening our focus on the most significant opportunities for growth while also simplifying our business,” CEO Bill Winters said in the statement.

The moves are subject to regulatory approval, the lender said in the statement.