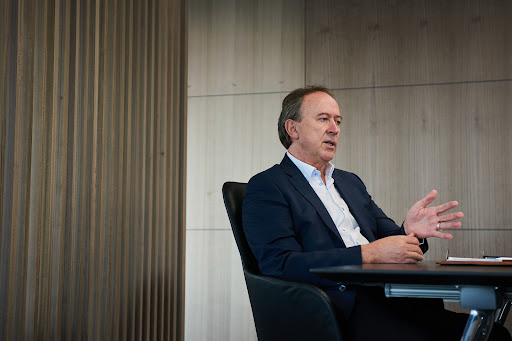 Sasol will no longer consider gas supply from a planned pipeline stretching from fields in northern Mozambique to its SA operations, because it doesn’t want to get stuck with the infrastructure as the world shifts away from fossil fuels, CEO Fleetwood Grobler said.

The company, SA’s biggest fuel producer, said in 2020 it would potentially buy a small stake in the proposed 2,600km African Renaissance Pipeline — valued at $6bn in 2016 — connecting to discoveries made by TotalEnergies and Eni. In 2021, TotalEnergies suspended the development of its find due to an Islamist insurgency.

That type of infrastructure will mean that the company will be “tied to that for 30 or 40 years because that’s the nature of the investment”, Grobler said in an interview at Sasol’s headquarters in Johannesburg. “Gas in the long term is also a fossil fuel and we said we want to get to net zero.”

SA’s second-biggest emitter of greenhouse gases has now targeted a 30% reduction in emissions by 2030, largely through replacing a portion of the coal it uses to make synthetic fuel and chemicals, with natural gas. 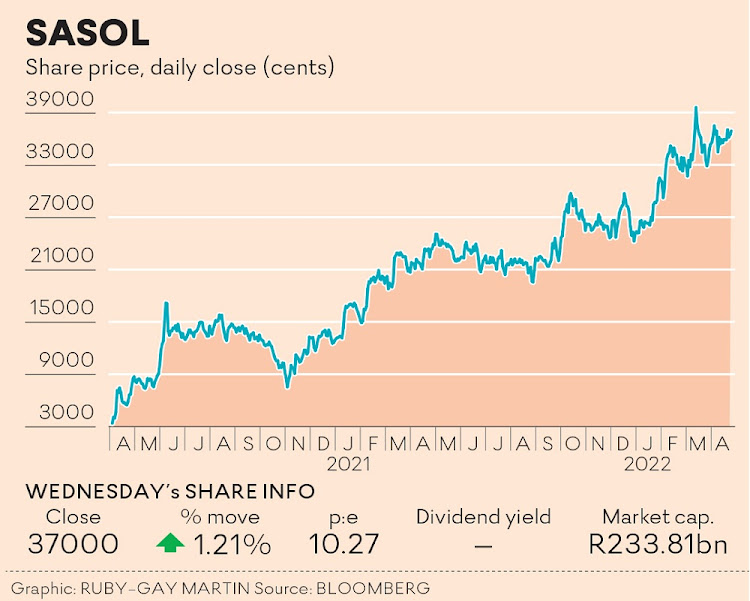 The company’s focus on options that involve less investment reflects a rapidly changing energy landscape that ultimately will see gas demand follow an exit from coal. Sasol is considering liquefied natural gas (LNG) imports from the Matola terminal planned by TotalEnergies and Gigajoule Group in Mozambique, along with further development of its own fields in the country.

“It’s a no-regret move because you know that will deplete and then when you don’t need the gas, you don’t develop more gas,” Grobler said. “You need to bridge 10 or 15 years and then you need to go out.”

Sasol already transports gas to SA from Mozambique on the 865km Rompco pipeline. The fuel is used for all of its Sasolburg operations and for 8% of its Secunda operations — with 40-million tonnes of coal — which it plans to cut by a quarter — accounting for the remainder.

Sasol cut its stake in the Rompco pipeline in 2021.

A decline in production from Sasol’s Mozambique gas fields can be supplemented by the LNG from Matola that would be converted back to gas and fed into the main line through a connecting pipe by 2026. The company plans to sign a term sheet for supply by the end of 2022 after assessing the potential effects of demand for the fuel from buyers including Eskom, which plans to replace some of its coal-fired power generation with gas.

The changes will switch Sasol’s position from a seller to a buyer of natural gas, which could expose it to price swings recently exacerbated by Russia’s invasion of Ukraine. “Hopefully we’re beyond that volatility by 2026,” Grobler said.