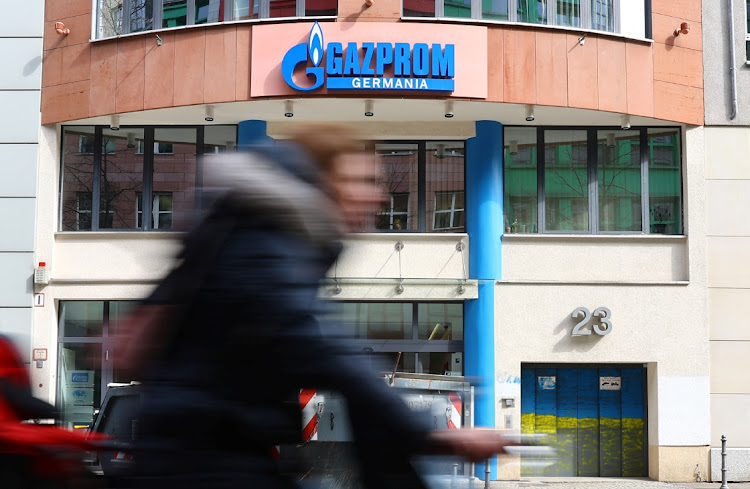 A group of Gazprom public joint stock companies temporarily under the control of the German government will not return to the ownership of the Russian gas giant, according to the group’s trading unit.

Gazprom views the separation as permanent and has already asked the companies to stop using its branding and trademarks, London-based Gazprom Marketing & Trading said in an email to employees seen by Bloomberg News. The companies still need to resolve the ownership structure and intend to keep talking to the German and UK governments about it, according to the email.

The German energy regulator seized control of Gazprom Germania — which owns energy supplier Wingas and a gas storage firm — to ensure security of supply. The company’s subsidiaries include the trading arm in London, a UK retail supplier and businesses from Switzerland to Singapore.

“We do not envisage any scenario whereby we will return to being subsidiaries of Gazprom,” Wolfgang Skribot, CEO of the London-based trading unit, said in the email. “In the longer term, we do still need to resolve the issue of our ownership and this is a topic that we will continue to talk to the UK and German governments about.”

Gazprom subsidiaries in Europe had come under pressure as clients and business partners refused to do business with them in response to Russia’s invasion of Ukraine. That raised the prospect some wouldn’t survive. Last week German regulator the Federal Network Agency urged banks and trading partners to keep doing business with the company to avoid a market meltdown.

Since Germany took control of the companies earlier in April, some peers have gone back to doing business with Gazprom Marketing & Trading, while others are “in the process of digesting recent events”, according to the email.

“Some banks are still being difficult, cumbersome and slow for the simple reason that banks tend to be overcautious in their approach and are extremely diligent in their sanction screening process,” Skribot said. “But one by one we create a modus operandi, which hopefully will alleviate the current issues.”

Gazprom said earlier in April that it no longer owns its German unit and all its subsidiaries. The Russian firm didn’t disclose the new ownership, but regulatory filings show the transaction involved joint stock company Palmary. It isn’t clear who the ultimate beneficial owner of Palmary is.

Gazprom Marketing & Trading said rebranding is already under way and the first steps should be the removal of the Gazprom logo and name from all its communication channels, according to the email. That process should be followed by a change of name. The company also said that first conversations with Egbert Laege, the official appointed to run the German unit, have been “very productive”.

The company said it is preparing a retention package as competitors seek to tap its traders. Gazprom’s export arm has already offered jobs to the St Petersburg-based employees of the European units, Skribot said in the email.

“We are expecting that some or all of the employees will accept those offers, so we are making contingency plans now to cover for any departures and to move roles back to the UK or Germany,” he said. “In any case, we view this as a further indication that our days being part of Gazprom are behind us.”