More pain lies ahead for households, with tax rises and energy bill hikes threatening to deliver the biggest blow to living standards in the UK to date 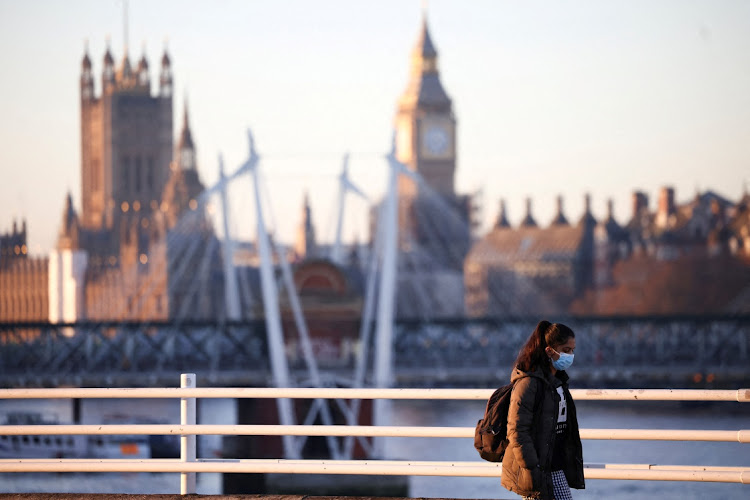 UK living standards fell at the fastest pace in more than eight years in February as wages lagged further behind the rate of inflation.

Average earnings excluding bonuses rose 4.1% from a year earlier, the Office for National Statistics said Tuesday. Adjusted for prices over the same period, however, they dropped 1.3%, the most since late 2013.

The figures show how the soaring cost of living is depriving Britons of the benefits of a strong labour market. Unemployment fell to 3.8% in the three months to the end of February, the lowest since the end of 2019 and matching levels not seen since the 1970s. Meanwhile, job vacancies rose to a new record of almost 1.28-million in March, reflecting an acute shortage of workers.

Still, the data also suggested that stellar growth may be slowing. Employers added just 35,000 people to payrolls in March, well below estimates and the smallest increase since February 2021.

The squeeze on incomes is expected to hurt overall economic growth for the rest of 2022. More pain lies ahead for households, with recent tax rises and energy bill increases threatening to deliver the biggest blow to living standards on record in the UK

The possibility of the first dose of double-digit inflation in four decades is piling pressure on the government to do more to help hard-pressed consumers.

“The UK economy continues to create jobs, but businesses are still struggling to hire and pay is failing to keep up with inflation,” said Eugenia Migliori, principal policy adviser at the Confederation of British Industry. “Persistent skills and labour shortages, alongside rising costs, is putting a strain on households and dampening business optimism for the months ahead.”

Chancellor of the exchequer Rishi Sunak is under fire from economists and charities alike for delivering an aid package that skipped on helping the poorest people in the country. The Bank of England, meanwhile is on course to raise interest rates for a fourth time in May to help contain longer-term price pressures.

The ONS data showed three-month wage gains picked up to 4%, leading to a real-terms drop of 1%.

“We are helping to cushion the impacts of global price rises through over £22bn of support for the cost of living this financial year,” Sunak said in a statement. “We’re also helping people to find new jobs, and ensuring work always pays as this is the best way to support households in the longer term.”

Bloomberg. More stories like this are available on bloomberg.com.