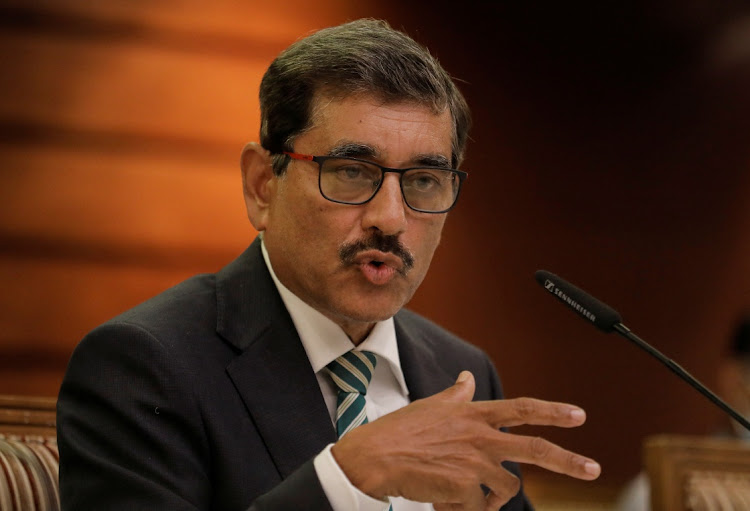 Sri Lanka warned creditors of a possible default and suspended payments on some foreign debt, an extraordinary step taken to preserve its dwindling dollar stockpile for essential food and fuel imports.

All outstanding payments to bond holders, bilateral creditors and institutional lenders will be suspended until a debt restructure, the finance ministry said in a statement on Tuesday. The newly appointed central bank governor, Nandalal Weerasinghe, said in a briefing that authorities are seeking to negotiate with creditors and warning of a possible default.

The announcement could increase pressure on President Gotabaya Rajapaksa and his brother, Prime Minister Mahinda Rajapaksa, to step down. They have so far been defiant despite mounting citizen protests against inflation that is running at 20% and daily electricity shortages of as long as 13 hours. Rajapaksa’s party has lost its majority in parliament and bailout talks with the IMF are set to be further delayed.

The government will expedite talks with the IMF, the finance ministry said on Tuesday, adding that it wants to avoid a hard default.

“The market was expecting this default to come,” said Carl Wong, head of fixed income at Avenue Asset Management, which no longer holds Sri Lankan bonds. “Now we have to see how the new government handles the onshore chaos while talking to IMF.”

The economic crisis has evolved into a political stalemate, potentially complicating efforts to negotiate aid. Mahinda Rajapaksa in a speech Monday night called on citizens to be patient as price surges and shortages worsen, while touting his family’s role in ending a decades-long civil war back in 2009. His brother, the president, has said he will not resign under any circumstances.