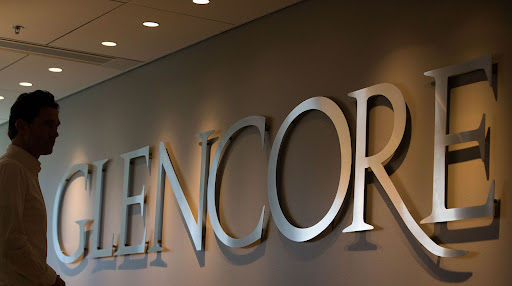 Glencore traded above its initial public offering (IPO) price on Monday for the first time since 2011 as Russia’s invasion of Ukraine continues to drive up commodity prices.

The shares breached 530p in London after surging 42% this year. It is a level Glencore, the world’s biggest commodities trader, has at times looked unlikely to ever regain.

Nearly all the company’s most important commodities are trading at or near record levels. Markets from metals to oil and gas have been upended by the war in Ukraine as big corporates withdraw from Russia, lenders pull back from financing deals and the threat of new sanctions deters buyers. The Bloomberg Commodity Spot index has surged 26% in 2022.

The milestone caps a strong 12 months for Glencore itself. In February the company reported record earnings, announcing $4bn in dividends and buybacks. The trading house said it expected to resolve long-running corruption probes by the US, UK and Brazilian authorities this year.

Glencore first sold shares in 2011 at the height of the past commodity supercycle, and hit an all-time high of 547.2p soon after. Since then, its stock has remained well below those levels, trading as low as 66.67p during the 2015 commodity crash. Glencore traded at 533.20p in London.

For years, Glencore’s shares underperformed many of its biggest rivals, as the company missed out on rising prices for iron ore — which it does not produce — and investors were deterred by sprawling anticorruption investigations.

However, the commodities giant has positioned itself to be one of the biggest winners from what some analysts see as a new commodity supercycle, with a sprawling suite of mines producing many of the materials needed for the green energy transition. As the world’s biggest coal shipper, the company is also benefiting from the global energy crunch.

The shares dipped briefly in mid-March, when Qatar’s sovereign wealth fund sold part of its large stake at a discount to the market price. The sale of about 13% of its holding left BlackRock and former CEO Ivan Glasenberg as Glencore’s top investors.

Glencore is not the only miner to rally;  Anglo American is trading at its highest-ever level and most other raw-materials producers have surged this year.

Why coal is the hottest commodity in town

THE FINANCE GHOST: Ride my buy-cycle

Why coal is the hottest commodity in town

THE FINANCE GHOST: Ride my buy-cycle