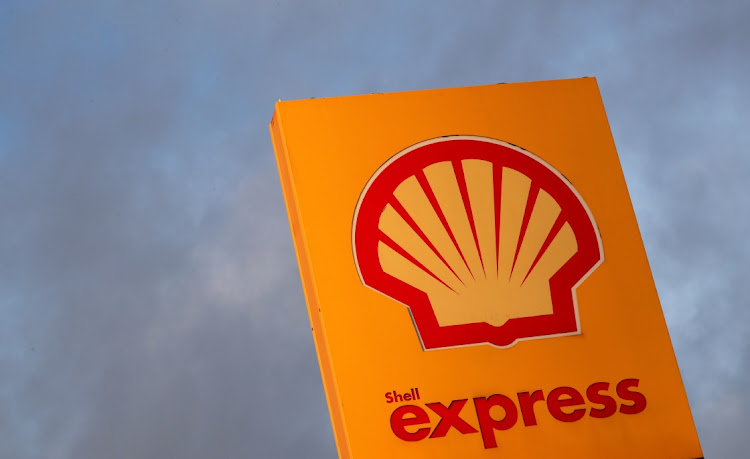 Questioned by US legislators legislators this week, CEOs from the nation’s biggest oil companies took great pains to explain why they have not raised production fast enough to tame rocketing energy prices.

For Shell’s highest-ranking US manager, Gretchen Watkins, the answer was 2,600km southwest of Capitol Hill, floating in a shipyard near Corpus Christi, Texas. As Democratic legislators grilled Watkins and other executives about high petrol prices, hundreds of workers in red-and-tan coveralls were putting the finishing touches on the Vito offshore oil platform. The 20-story production facility that weighs as much as a battleship is expected to begin pumping the equivalent of up to 100,000 barrels daily from beneath the Gulf of Mexico later this year.

By then, the multibillion-dollar project will have taken 13 years to evolve from the initial discovery of the Vito oilfield to production, underscoring the challenges of bringing offshore crude to market.

Unlike shale wells that cost $10m or $15m to drill and mere months to yield oil, offshore projects cost billions and rarely come online in less than a decade. This difference in business models explains why it’s so difficult for oil giants such as Shell to quickly ramp up production when geopolitical disruptions such as Russia’s war in Ukraine upend markets. With crude fetching more than $100 a barrel, and retail petrol prices soaring, politicians and consumer advocates want to know why the oil industry isn’t pumping faster.

“The 1.7-million barrels per day of production we have from the Gulf of Mexico now is because of decisions made five, 10 years ago,” said Erik Milito, president of the National Ocean Industries Association, which represents the offshore oil and wind industries. “It takes longer to bring offshore projects and barrels to market but you get huge volumes for long periods.”

The 1.7-million barrels per day of production we have from the Gulf of Mexico now is because of decisions made five, 10 years ago

Legislators’ calls to boost oil production come as the offshore sector is still recovering from the ascendance of shale more than a decade ago and more recent consecutive oil busts. In the past about half decade, drillers laid off thousands of workers and scrapped scores of rigs and other gear, partly because the oil industry’s attention shifted to shale fields that are cheaper and quicker to harvest.

The Biden administration’s campaign pledge to rid the world of fossil fuels to counter climate change has only complicated matters. White House efforts to curb leasing and drilling permitting in federal waters has crimped the flow of investment into the Gulf of Mexico, a key factor in the energy crunch now under way, Milito said.

Raising production rapidly is especially challenging for Shell as it moved aggressively in recent years to transition away from fossil fuels. The London-based company last year sold its shale holdings in the prolific Permian Basin and announced that its oil production had already peaked and will decline annually from here on out.

Shell, which competes with BP for the title of top US Gulf oil producer, has pledged to use the proceeds from its lower-emissions offshore oil business to help fund its energy transition and investments in wind and solar.

The Gulf of Mexico has historically been a stable source of domestic crude, producing 1.2-million to 2-million barrels daily over the past 20 years. A barrel of Gulf of Mexico crude has about half the carbon footprint of shale oil from the Permian Basin, largely because the practice of burning off excess natural gas is much less common, according to S&P Global Platts.

“The Gulf of Mexico is a strong example of a strategic national asset that can play a key role in stabilising supply and accelerating the transition to net-zero carbon emissions,” Watkins told legislators on Wednesday. “Oil produced from the Gulf of Mexico has one of the lowest greenhouse gas intensities in the world.”

Despite the lower emission benefits of offshore oil, the era of megaprojects and frenzied deepwater exploration in the Gulf of Mexico may be over. When Shell began planning Vito a decade ago, the platform was expected to be similar to Appomattox, the company’s largest Gulf installation and capable of pumping 175,000 barrels a day for 40 years.

The Vito project was close to getting the go-ahead in 2014 when Saudi Arabia flooded the global market with cheap crude to hurt US shale producers. The platform was redesigned in 2015 to slash the pricetag by 70%. When Vito departs coastal waters in June to finally tap the subsea field, it will be one-third the size of Appomattox and designed to work for 25 years.

“We designed an F-150, which can do 80%-90% of what an
F-350 can do,” Kurt Shallenberger, Vito’s project manager, said, referring to the iconic bakkies that are ubiquitous in Texas. “ You don’t design for a single cycle; it has to be affordable over the long cycle. If you look at the energy transition, we do think that that price is not going to stay where it is today.”