With no filters, BeReal gives users a brief window, once a day, to post candid, unglamorous photos 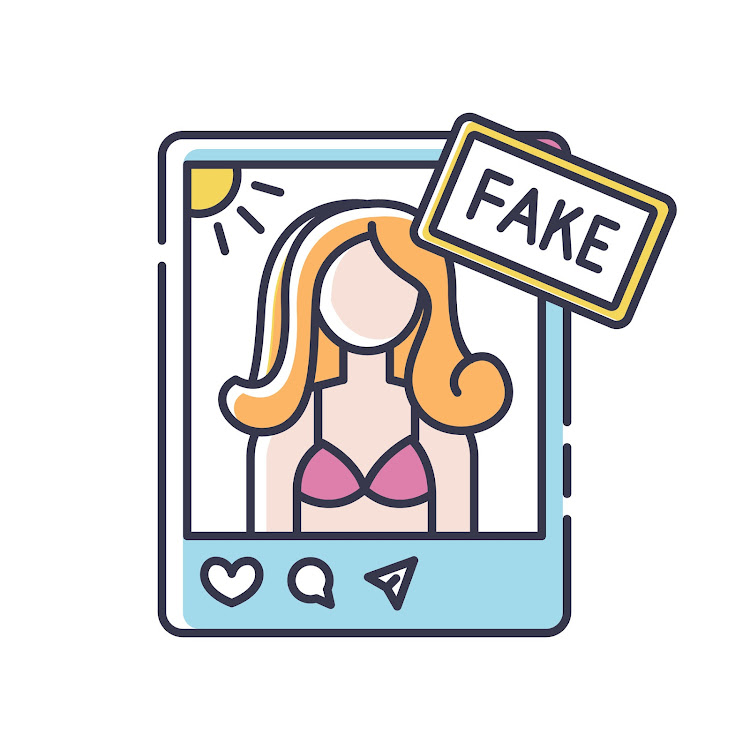 BeReal, a new social media app, is based on the simple premise of showing your real self. Picture: 123RF/BSD555

On a recent Saturday night, about 10pm, Sukhmani Kaur, an undergraduate at the University of Pennsylvania, watched as two of her friends received an attention-grabbing notification on their phones. “Time to BeReal,” it read. In response, they hastily snapped photos of themselves and their dinner, which they then rushed to share online. When Kaur asked what they were doing, her friends explained that they were using a newfangled social media app called BeReal. On the spot, Kaur decided to download it too.

BeReal, which markets itself as a more authentic social media platform, is rapidly gaining popularity on college campuses across the country, based on a simple premise. “You’re supposed to show your real self,” Kaur said.

At a varying time each day, BeReal users receive a single notification en masse prompting them to take two photos — simultaneous images, shot through the front- and back-facing lens on their phone cameras. Everyone is given two minutes to take the photographs, which are then shared with their followers on the app. People who miss the daily notification can post late, but such images are conspicuously marked for being tardy. To see everyone else’s contributions, a user must first upload their own daily shots.

After being tired and annoyed with all the bulls---- on social media, I decided to launch my own.

There are no filters or “likes.” The underlying idea is that by giving users a short deadline, there’s little time for anyone to snap the perfect image. People can pose or quickly fix their hair, but more often than not users are compelled to share whatever is going on in their lives at that given moment, no matter how prosaic or unglamorous. On the app store, BeReal greets new users with a concise motto of sorts: “BeReal is life, Real life, and this life is without filters.”

The Paris-based company behind BeReal was cofounded by Kévin Perreau and Alexis Barreyat. It has raised money from a handful of US-based venture capital firms, including Andreessen Horowitz, Accel Partners and DST Global, which led a $36.6m Series A round that closed in June 2021.

According to a recent story in Protocol, Barreyat was inspired to create BeReal, in part, by the shiny, overly manicured style of influencers, which he saw on social media constantly during a previous job as a video producer for GoPro.

“After being tired and annoyed with all the bulls---- on social media, I decided to launch my own,” Barreyat wrote in a LinkedIn post.

The app, which went live in 2020, first gained popularity in France, where it was developed. Over the past several months, it has taken off at American universities. Between January 2021 and February 2022, BeReal gained close to 4-million downloads globally on the App Store and Google Play, according to data from Sensor Tower. Nearly 30% of those came in February 2022.

Last year, internal company research leaked from Instagram revealed that teens often associate the highly curated app with mental health problems, such as anxiety, depression and eating disorders. BeReal’s approach seems designed to encourage people to feel good about who they are. Northeastern University sophomore Sean McGuire says that BeReal is a “neat way to deconstruct the formal and fake side of social media.”

For many users, BeReal also takes up less time than its more established rivals. Katie So, a sophomore at Yale University, said she devotes two or three hours a day scrolling through Instagram, but spends less than an hour on BeReal, snapping her daily pictures and looking through her friends’ photos. On BeReal, users can upload reaction pictures and emojis to their friends’ posts. They can also leave comments.

BeReal could prove to be yet another passing social media fad. Apps that offer one staple feature “generally don’t last,” said Alice Marwick, co-founder of the Centre for Information, Technology and Public Life (CITAP) at the University of North Carolina at Chapel Hill.

How often are you going to post really boring pictures of yourself?

“How often are you going to post really boring pictures of yourself?” said Amanda Lenhart, a researcher at the Data & Society Research Institute, an independent research institute.

If BeReal’s popularity keeps growing, there’s a good chance bigger social media companies might eventually try to replicate its unique characteristics, Marwick said. Years after Snapchat turned down a multibillion dollar acquisition offer from Facebook, Mark Zuckerberg’s company rolled out a feature called Stories, which mimicked a similar offering from the rival company. In 2020, Instagram launched the video-feature Reels, a near copycat of TikTok.

For now, BeReal is focusing on the same habitat that Facebook first conquered long ago: college life. BeReal’s Ambassador Programme pays students to promote the app on their campuses via sponsored events and parties.

Lindley, a sophomore at Lehigh University, didn’t expect to become such a regular user when she downloaded the app two months ago. But she likes that BeReal feels genuine and doesn’t take up too much of her time. Mostly, she enjoys the routine aspect of snapping photos once a day. There’s a “satisfaction to just do it once,” Lindley said.