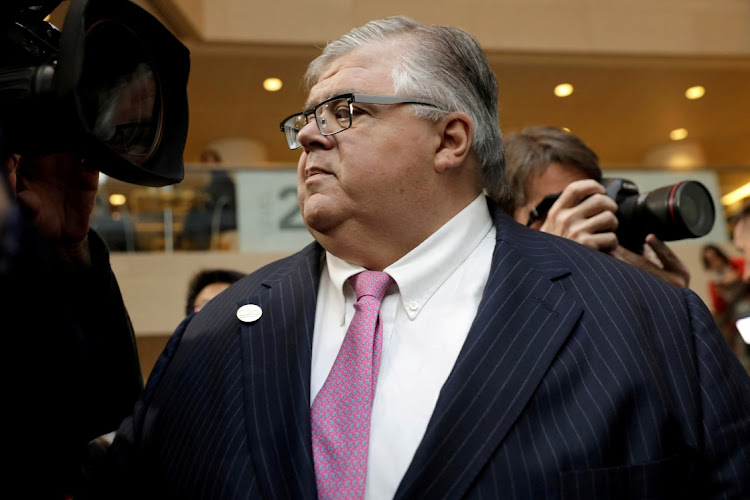 The global economy may be entering a new inflationary era that will require central banks to determinedly raise interest rates and governments to take responsibility for securing sustainable long-term economic expansion, according to the world’s top monetary guardian.

The forces behind stubbornly high price pressures in advanced and emerging economies could persist for some time, and new ones are emerging amid tight labour markets and deglobalisation trends, Agustin Carstens, MD of the Bank for International Settlements (BIS), said on Tuesday in a speech in Geneva, Switzerland.

That means policymakers no longer have “unprecedented leeway” to support growth and employment, and must make delivering stable inflation a priority.

“If circumstances have fundamentally changed, a change in paradigm may be called for,” said Carstens, whose BIS is often referred to as the central bank of central banks. “That change requires a broader recognition in policymaking that boosting resilient long-term growth cannot rely on repeated macroeconomic stimulus, be it monetary or fiscal. It can only be achieved through structural policies that strengthen the productive capacity of the economy.”

Inflation is breaking record after record in many parts of the world, prompting central banks to start exiting ultra-loose monetary policies that helped economies through the pandemic. Many, however, are struggling with whether the price pressures at play now will bring faster inflation in the longer term, or abate when the energy spike dies down. 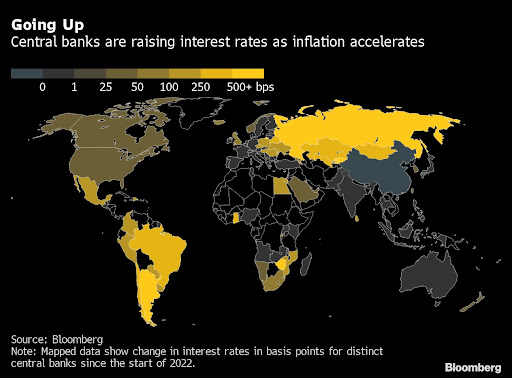 Carstens is leaning towards the former scenario.

“We should not expect inflationary pressures to ease soon,” he said. “Indeed, the full price impact of the disruptions of 2021 may still be working its way through the system.”

That’s because consumers are still buying more goods than services, while bottlenecks persist in shipping, semiconductors and parts of the labour force. What’s more, Russia’s war in Ukraine is stoking food and commodities costs, with businesses and households being affected directly and global value chains also becoming more stretched.

While many policymakers would argue that “looking through” supply-driven inflation is the correct response, Carstens says it may not be this time.

“That assumes inflation overshoots are temporary and not too large,” he said. “Recent experience suggests it can be hard to make such clear-cut distinctions,” adding that “it’s hard to establish where that threshold lies, and we may find out only after it has been crossed.”

Market gauges in the US and much of Europe signal inflation expectations may be becoming unmoored, Carstens warns. Meanwhile, cost increases in one sector are spilling over into others, wage growth is picking up and globalisation’s retreat is easing disinflation pressures.

“It seems clear that policy rates need to rise to levels that are more appropriate for the higher-inflation environment,” Carstens said. “Most likely, this will require real interest rates to rise above neutral levels for a time to moderate demand.”

The Federal Reserve is mulling more aggressive rate increased after its first last month, while the Bank of England has hiked at three consecutive meetings. The European Central Bank has yet to confirm plans to end large-scale asset purchases this summer — a precondition for higher rates.

Emerging markets have been more aggressive. Much of Latin America and Southern Africa has seen steep increases in borrowing costs, as has Russia after the rouble slid following sanctions.

“It will be a challenge to engineer a transition to more normal levels and, in the process, set realistic expectations of what monetary policy can deliver,” Carstens said. “Central banks have done more than their part over the past decade. Now is the time for other policies to take the baton.”

With the central bank on the sidelines, Erdogan’s government is trying to contain prices with  VAT  cuts on some staples
News
4 months ago