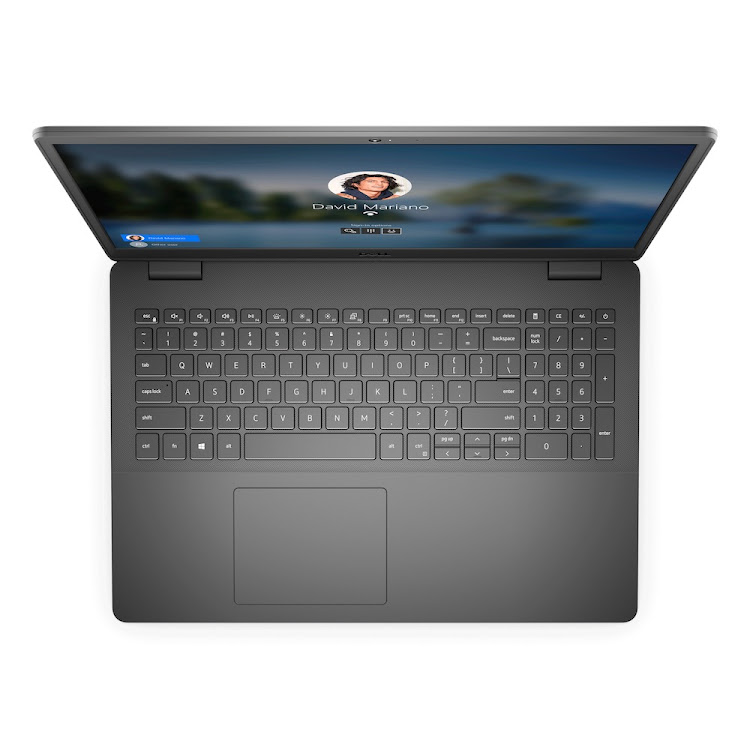 These are tough times for hardware stocks.

Investors are souring on Dell Technologies and Hewlett Packard on concern that surging inflation will curb consumer spending. The Federal Reserve’s effort to damp those price rises is simultaneously likely to crimp the economy in coming months, further denting sales.

In that environment, investors are turning their backs on computer makers despite their having some of the cheapest valuations in the tech sector. Instead, they’re looking to companies that are less dependent on the economic cycle to boost their sales, such as Apple and Amazon.com.

“Investors are moving to growth — that’s where the backdrop is more defensible,” said Ted Mortonson, a technology strategist at Robert W Baird & Co.

Dell fell 11% last week in its biggest drop since February, while HP posted its biggest slump since May 2020. Morgan Stanley downgraded both stocks on a weaker outlook for computer and hardware spending due to rising costs. Dell was also cut at Goldman, which wrote that moderating demand among low-end consumers was enough to offset its attractive valuation.

Hardware companies have been outperforming this year as the prospect of higher interest rates sparked a flight out of growth stocks with high valuations and into the cheaper, older group of legacy tech firms. Looking at just the past few weeks, though, investors have been selling out of these firms on economic growth concerns.

The cautious view towards value stocks stands in contrast to the recent rebound in megacaps such as Apple, Amazon and Alphabet.com, which are seen as reliable investments for long-term growth. Growth tech stocks have risen 7% since March 14, when the Nasdaq 100 Index bottomed, while value tech has dropped 14% over the same period.

The recent sell-off has made hardware stocks cheaper than they already were. Dell now sells for 7.2 times estimated earnings, its lowest level since November, while HP trades at about 8.3 times. Both are a fraction of the Nasdaq 100’s multiple near 25, or of Apple’s 27.5 figure. But that hasn’t drawn dip buyers.

“Megacaps throw off a tremendous amount of free cash flow and have defensible tailwinds in a dicey and uncertain economic environment,” Mortonson said.

Earnings projections paint a similar picture. Analysts predict that profits for tech hardware and equipment companies will increase by 8.8% in 2022, lower than the 13% expected for the tech sector overall and the S&P 500’s 10%, according to data compiled by Bloomberg Intelligence. Counterpoint Research predicts that global PC shipments will fall for the first time in four years as the pandemic-fuelled demand for computers cools.

Tech investors are being treated to a wild ride in 2022. The Nasdaq 100 Index dropped by 2.2% on Tuesday, the 13th time it has fallen by at least 2% this year. To put that in perspective, that means the tech-heavy gauge has averaged a drop of 2% or more once every five trading days. That would be the highest percentage since the global financial crisis when the benchmark fell by a record 42%. Futures on the index are down 1% at 12.22pm.

ARTHUR GOLDSTUCK: Apple shows it is still innovative to the core

ANTHONY CLARK: The market does not know it all

ARTHUR GOLDSTUCK: Apple shows it is still innovative to the core

ANTHONY CLARK: The market does not know it all