The war in Ukraine has cut exports from the Black Sea, one of the world’s top growing areas, and wheat prices are up about 30% since the Friday before the Russian invasion 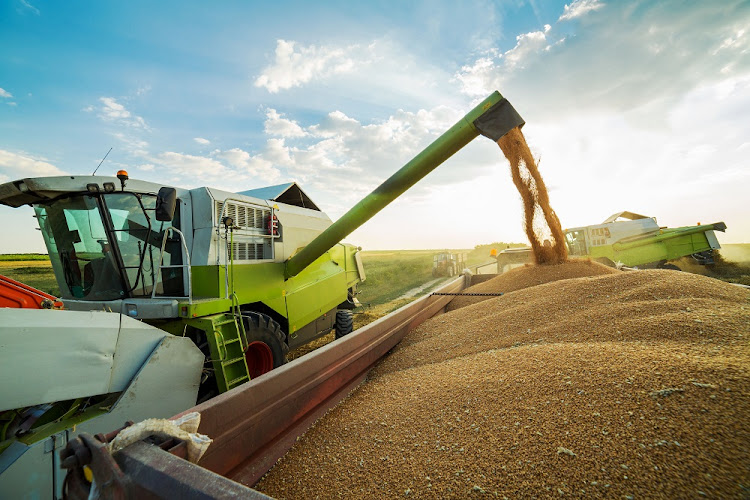 Never mind soaring fertiliser costs or snarled supply chains — of all the inputs Australian farmers are considering ahead of the next crop, there’s one that matters more than the rest: prospects for abundant rainfall.

Undeterred by lofty prices for many inputs right now, growers Down Under “aren’t really holding back on the area,” according to Thomas Elder Markets grains analyst Andrew Whitelaw, who said months of heavy rain had boosted soil moisture in the east, while Western Australia had also “received a good dump of rain”. With the outlook pointing to another wet season, that’s stirring optimism about production just as seeding kicks off, Whitelaw said.

With the war in Ukraine slashing exports from the Black Sea, one of the world’s top growing areas, and with wheat prices up about 30% since the Friday before the Russian invasion, the world now needs Australian wheat more than ever.

Australia is also coming off a record crop. The country is set to export 27.5-million tonnes of wheat in the 2021-2022 year, according to the US department of agriculture. The agency places it behind the EU at 37.5-million tonnes and Russia at 32-million tonnes, though there must be questions about whether Russia will ship anywhere near that amount given the sweeping sanctions.

“The main input for growing the crop is rain,” said Whitelaw. “You don’t have any rain, you don’t have any grain basically,” he said, adding that farmers were also weighing bullish markets against rising input costs.

Most growers will stick to planned rotation cycles, he said, though a few may be tempted to plant more canola to take advantage of strong prices for the oilseed. The USDA Foreign Agricultural Service forecasts that Australia will reap its second-largest canola crop in history, in 2022-2023.

Global demand for grain is likely to remain hot. The war in Ukraine threatens more than a quarter of the world’s annual wheat and barley exports, about a fifth of its maize cargoes and the bulk of its sunflower oil shipments.

For wheat, more trouble is brewing. A worsening drought across vast swathes of the US growing areas is largely flying under the radar, Whitelaw said.

“When you look at the conditions of their crop and the drought that they’re facing, we’re talking about conditions that were worse than 2012 — and 2012 was the period when the crop was in really dire straits,” he said, adding that the maize crop was more affected at the time. “Everyone’s looking at Ukraine, and forgetting about the US”

Meanwhile, record input costs are hitting farmers’ margins across the world. From crop nutrients to seeds, freight and diesel, the rising prices have set alarm bells ringing about the potential effect on agricultural production at a time when global food costs are already at record highs.

Australian growers may cut fertiliser usage — possibly by about 10% — to cope with higher prices, which will affect yields, though it’s hard to quantify the effect, Whitelaw said. Still, it’s a symptom of a much larger problem.

“If you start suddenly dropping global yields by 5%, 10% or whatever number it is, even a small percentage, compounded across the whole world, it does start to have fairly significant impacts,” Whitelaw said.