The online retailer is in talks with potential investors to raise about $1bn, insiders say 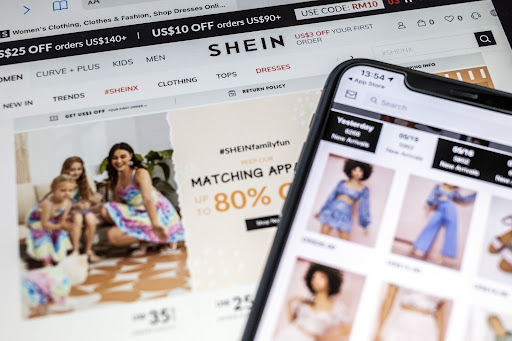 Chinese fast fashion e-commerce startup Shein is weighing a funding round, according to people familiar with the matter. Picture: BLOOMBERG

Chinese fast fashion e-commerce start-up Shein is weighing a funding round at a valuation of about $100bn, according to people familiar with the matter.

The online retailer is in talks with potential investors to raise about $1bn, the people said, asking not to be identified as the information is private.

Shein responded last May to media reports on its fundraising and whether it would go public, saying in a statement that it was valued at several billion dollars and it had no plan for an initial public offering in the short term.

Deliberations are ongoing and details such as the size of the fundraising and valuation could still change, the people said. Representatives for Shein did not immediately respond to requests for comment outside normal business hours.

Shein has become a juggernaut thanks to data-driven clothing design that combines supply chain savvy and tax loopholes in the US and China that came to the fore during the trade war. Last year it overtook Amazon.com in downloads of shopping apps on US stores.

The company has operations in Guangzhou, Singapore and Los Angeles, according to a recent media release. It offers more than 600,000 items to customers in over 150 countries. The start-up’s backers include Tiger Global Management, IDG and Sequoia.

Online not a threat to our malls, says MAS deputy CEO Irina Grigore

TFG in cash deal to buy owner of Coricraft and Volpes

TFG will not need to raise any debt for the purchase of Tapestry, which has 175 stores in SA, Namibia and Botswana
Companies
5 months ago
Next Article