Develop firewalls because hackers target users with things such as avatars of people they trust, says Charlie Bell 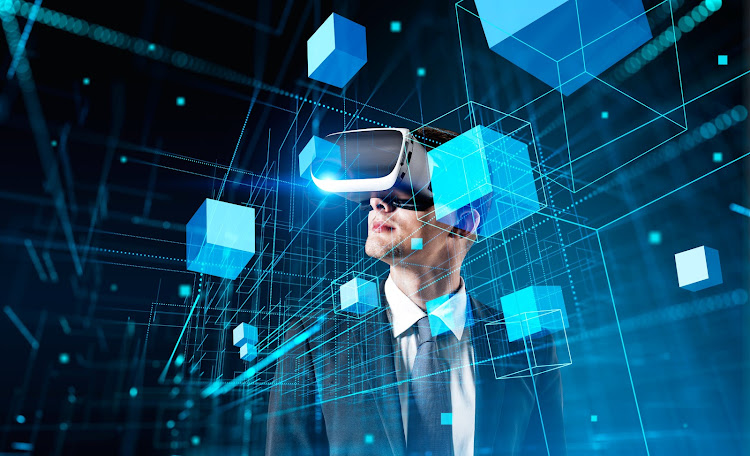 Microsoft’s new security chief Charlie Bell issued a call to arms to build protection from hackers and criminals in the emerging metaverse from the start of the new technology.

The metaverse — a concept that promises to let users live, work and play within interconnected virtual worlds — will present some unique and more serious security challenges for technology and cybersecurity companies. As an example, hackers may be able to make avatars that look like a user’s trusted contacts, a twist on the traditional email phishing scheme that will be hard for users to resist, he said. The nature of the metaverse, which offers the possibility of less centralised control of content and users, also is a challenge for those trying to protect customers.

We have one chance at the start of this era to establish specific, core security principles that foster trust and peace of mind for metaverse experiences.

“Picture what phishing could look like in the metaverse — it won’t be a fake e-mail from your bank,” wrote Bell, Microsoft’s executive vice-president, security, compliance, identity and management, in a blog posted on Monday on Microsoft’s website. “It could be an avatar of a teller in a virtual bank lobby asking for your information. It could be an impersonation of your CEO inviting you to a meeting in a malicious virtual conference room.”

It’s critical for companies operating in the metaverse, which include Microsoft and Meta Platforms, formerly known as Facebook, to design their new products with security and safety built in from the start, rather than bolted on later, after issues crop up. With applications likely to run the gamut from games to entertainment to corporate meetings, developers who are building the software and people using it will have to figure out how to police the metaverse, keeping out hackers, abuse, harassment and inappropriate content. The software companies will need to work together on interoperability of identities — so a user can show they are who they say they are across multiple metaverses — and on other security tools and steps, Bell wrote. Failing to plan ahead may doom the new technology.

“We have one chance at the start of this era to establish specific, core security principles that foster trust and peace of mind for metaverse experiences. If we miss this opportunity, we’ll needlessly deter the adoption of technologies with great potential for improving accessibility, collaboration, and business,” said Bell, who, until he joined Microsoft in 2021, worked many years for Andy Jassy at Amazon’s cloud unit.

With many metaverse platforms and many apps built on top of them, companies will need to work together to secure the potential gaps and seams between different systems. Tools will need to be designed such as multifactor authentication and customised ways to login without passwords. Bell also suggested something similar to recent advances in cloud security in which companies offer a single programme to manage and watch security and access to multiple cloud programs from different vendors.

Still the decentralised nature of the metaverse can also be an advantage if it means multiple companies bring their security expertise to bear in things like verifying identities and providing transparent bug reports, he said.

PODCAST | How public relations might look in the metaverse

The metaverse makes me sad

Keep your eye on developments around the metaverse but for now, take it with a pinch of salt and rather focus on getting your digital strategy working
News & Insights
2 months ago

ARTHUR GOLDSTUCK: Identity gets a remake for the digital age

We need solutions that establish a single, trusted identity in the digital age
Opinion
2 months ago
Next Article