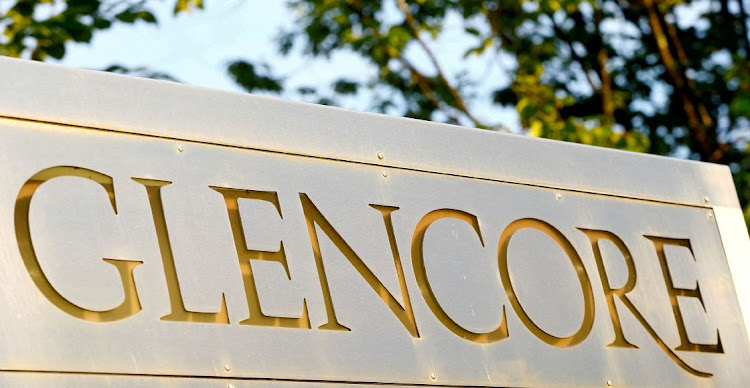 Glencore, the world’s biggest commodity trader, says it will not seek new deals in Russia but will continue its long-standing business ties in the country.

The company announced at the beginning of March that it was reviewing its holdings in two large Russian companies — En+ Group International and Rosneft — and  its wider trading operations in the country.

“Glencore will not enter into any new trading business in respect of Russian-origin commodities unless directed by the relevant government authorities,” it said in a statement on Wednesday. It said it will honour legal obligations under existing contracts, subject to meeting any sanctions and where it is “feasible and safe” to do so.

As a growing list of the world’s biggest companies — from blue-chip banks to consumer giants — announce plans to leave Russia, commodity-trading houses quietly continued buying and selling the country’s raw materials. The traders have historically been willing to operate in the most difficult jurisdictions. Only a handful, including Gunvor Group and now Glencore, said d they will stop new business in Russia.

While pressure to quit Russia forced energy giants including BP and Shell to withdraw from their operations in Russia, both companies have not yet said how they will dispose of their stakes.

Glencore has a 10.55% stake in En+ Group, controlling shareholder of aluminium giant United Company Rusal International. It also has a stake of less than 1% in oil major Rosneft. The fair value of the investments at the end of 2021 was $789m and $485m respectively, Glencore said last month.

Glencore also said that there is “no realistic way” to exit its stakes. Its share price rose 2.2% on Wednesday and has rallied about 70% in the past year on higher raw-material prices.

The Swiss trader and miner secured lucrative relationships in Russia, buying aluminium and oil from one of the world’s most important natural resource producers. It secured the oil offtake after the Russian government scrambled in 2016 to complete the planned sale of a 19.5% stake in Rosneft to help narrow the budget deficit.

Aluminium is one of the few commodities traded by Glencore that is not underpinned by large-scale production from its own industrial assets. Glencore and Rusal have been long-time partners in the business, and its supply from Russia helped strengthen its position as the world’s largest metals trader.

Rusal announced a $16bn deal to sell aluminium to Glencore in 2020, which would allow it to sell about one-third of its production to the trader. The deal would run until 2024, with an option to extend it through 2025, Rusal said at the time. It also buys some oil from Rosneft, though it does not publicly disclose volumes it trades.