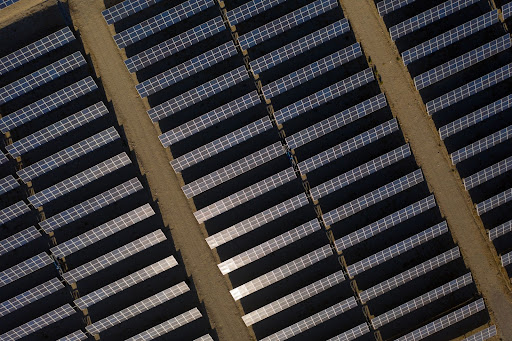 Indian renewable power generators are seeking relief from looming taxes on imported solar equipment which they argue will slow the nation’s switch to cleaner energy.

The levies, effective from April 1, could jeopardise solar projects with a combined capacity of 28 gigawatts, according to the National Solar Energy Federation of India. The industry group has asked the government to shield projects awarded before March 9 2021, when the plan was officially announced, from the higher costs to keep them viable.

The import taxes — 40% for modules and 25% for cells — aim to encourage greater domestic manufacturing of solar equipment. However, the federation estimates they will add to power bills and slow the country’s efforts to move away from coal, which accounts for more than two-thirds of electricity generation.

“Such incremental costs will have an adverse impact on the perception of the renewable energy industry, which is seen as a cost-effective alternative to the conventional sources of energy,” the group said in a letter to renewable energy minister Raj Kumar Singh. Without any tax relief, some projects might not get commissioned, it said.

The government plans to expand the country’s solar capacity to 280 gigawatts by the end of the decade from about 51 gigawatts now, but its manufacturing capacity now meets only about half of that requirement. The government has also approved a list of companies that are allowed to supply cells and modules, with all of the firms either having manufacturing facilities in the country or planning to build them. However, it’s not clear when this will be implemented.

Local capacity to make higher-wattage modules is low, meaning power companies may need to keep importing them, even after the taxes take effect, said Rohit Gadre, an analyst at BloombergNEF in New Delhi. Some power producers have stockpiled modules, with imports in the five months through January doubling from the year-earlier period, he said.

India’s solar sector has grown rapidly over the past few years, with most cells and modules coming from China. Sensing the opportunity, domestic players are jumping into the market.