Working mothers have long been known to be at a disadvantage, but single women see career damage as well 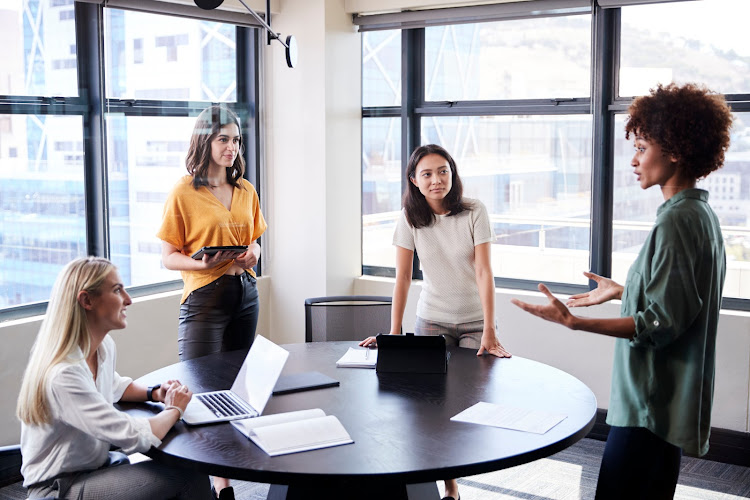 Social scientists — and women themselves — have long known that working mothers face myriad disadvantages in their careers even in non-pandemic times. Now, they’re finding out that their single, analytically minded counterparts are more likely to be considered unfit for leadership positions at their jobs than male or female married co-workers or single men.

You’re being penalised early on because you don't fit this communal image of a woman and you're not a man.

A second study looked at the real careers of 600 people with MBAs. Young, single women who scored well on their entrance exams and displayed analytical talent experienced more career setbacks than married and single men, married women, and single women who did not display skills perceived as “masculine”. The researchers found that both men and women appraised the single women with a similar lens.

“To see it just come out that both men and women were doing this — it wasn’t just men that were analysing women and penalising them, everyone was doing it — that was surprising and not surprising at the same time,” said Jennifer Merluzzi, an associate professor of strategic management and public policy at George Washington University and one of the authors of the research. She said reviewers were upset to see the results of her research. “We got back reviews like, ‘I don’t see anything wrong with your study, but it’s just depressing.’” Merluzzi said.

Of course the effects of gender in the workplace are complicated, and women with children face plenty of hurdles when it comes to their careers, the authors note. Those stressors have been worsened during the Covid-19 pandemic, as women were pushed out of the job market at higher rates than their male counterparts.

A lack of external childcare supports and outsize expectations to provide that care to children also contributed to keeping women out of the workforce. Women were more likely to report leaving the workforce between March 2020 and September 2021 than their male counterparts, as well as leaving school or needing to care for others.

But while married women may be at a disadvantage for having commitments outside their job, single, analytical women were specifically punished for not being perceived as having people skills. “You’re being penalised early on because you don’t fit this communal image of a woman and you’re not a man, and then later you’re penalised because you have these other commitment pieces,” Merluzzi said.

Young women “go out there and work really hard thinking, ‘I’m going to put in a lot of hours’,” she said. “Thats the thing that’s actually sort of backlashing against them, in this young, single phase.” In other words, they’re damned if they do, and damned if they don’t.

Wanted Online: Navigating into a new era of yachting

Wanted Online: Navigating into a new era of yachting