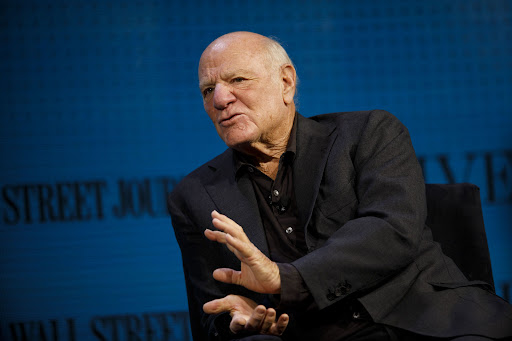 US authorities are investigating trading in Activision Blizzard options by Barry Diller and other investors just before Microsoft announced an acquisition of the video game studio.

IAC/InterActiveCorp chair Diller said through a spokesperson that the justice department had contacted him regarding the trades. However, he denied any wrongdoing, adding he had no knowledge of the impending deal and merely spotted a bargain in the market.

The entertainment mogul was responding to a report in the Wall Street Journal that the US justice department and Securities and Exchange Commission (SEC) are investigating whether trades made by Diller, entertainment executive David Geffen and Diller’s stepson Alexander von Furstenberg violated insider trading laws.

Microsoft announced on January 18 it had agreed to purchase the game developer for $68.7bn. Diller, Geffen and von Furstenberg bought options to purchase Activision shares at $40 each on January 14 in transactions privately arranged by JPMorgan Chase, the newspaper said, citing unidentified people familiar with the matter.

The three men have made an unrealised profit of about $60m on the options trade, because Activision shares were trading at about $63 at the time, according to the report. They ended on Tuesday above $80 apiece.

“None of us had any knowledge from any person or any source or anything about a potential acquisition of Activision by Microsoft,” Diller said in a messaged statement. “We acted simply on the belief that Activision was undervalued and therefore had the potential for going private or being acquired. And, if we had any such information we would never have traded on it — it strains credulity to believe we would have done so three days before Microsoft and Activision made their announcement.”

A representative for Geffen couldn’t immediately be reached.

Spokespeople for the SEC and justice department didn’t immediately respond to requests for comment sent outside normal business hours. JPMorgan declined to comment.

KATE THOMPSON DAVY: Why the Activision deal is big news for everyone, not just gamers

The purchase is a huge boost for Microsoft’s subscription gaming business, the Game Pass service
Opinion
6 months ago

The $68.7bn cash deal is meant to allow the company to compete with bigger players
News
6 months ago
Next Article