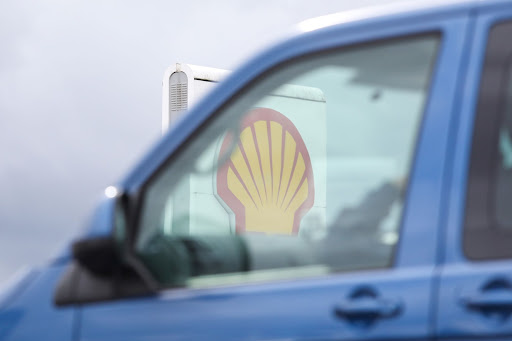 Shell will phase out all purchases of Russian oil and gas. Picture: BLOOMBERG

Shell will phase out all purchases of Russian oil and gas, and immediately halt crude deals on the short-term market, after international criticism over its dealings with the country.

“We are acutely aware our decision last week to purchase a cargo of Russian crude oil” was wrong, the company said on Tuesday. “Our actions to date have been guided by continuous discussions with governments about the need to disentangle society from Russian energy flows.”

The invasion of Ukraine prompted a many companies to withdraw from Russia, including energy giants BP and ExxonMobil. Attention has shifted to the country’s energy exports, a crucial source of revenue for President Vladimir Putin’s government.

In the US, lawmakers have announced the outline of legislation to bar imports of Russian oil into the US.

European countries, which are more dependent on Russian crude, have so far shied away from a ban, but pressure is growing on companies that continue to receive the country’s energy exports.

Global stocks ‘a sea of red’ as oil price surges

To take the sting out of an oil shock, central bank officials need to just sit back and wait for the crude market to rebalance
Opinion
3 months ago

Since the invasion began on February 24, oil prices have increased by about $30 a barrel
News
3 months ago

Global grains and vegetable oil prices will rise, while the fertiliser cost has already rocketed
Opinion
3 months ago
Next Article