Conglomerate has bought 30-million shares in 2022, taking total holdings to 11% 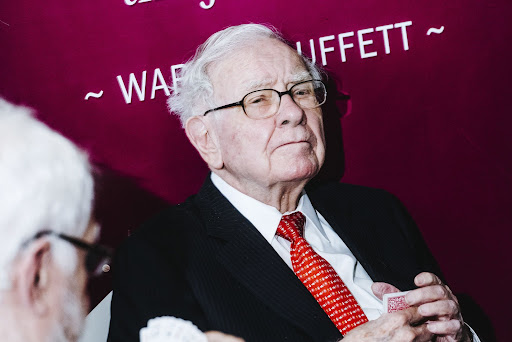 Berkshire this year purchased almost 30-million additional shares of Occidental, according to a Friday regulatory filing, bringing its total holdings to 113.7-million shares. Berkshire holds about 11.2% of Occidental common shares in an investment valued at about $6.4bn.

Berkshire did not immediately respond to a request for comment about the purchase.

Berkshire’s additional investment in Occidental comes as the price of crude has surged to multiyear highs after Russia’s invasion of Ukraine and fears of a supply crunch. Oil topped $115 a barrel on news the US is considering a ban on imports of Russian crude as additional punishment on Moscow.

Prices could reach $150 a barrel in the next three months if Russian crude continues to be largely shunned, said Damien Courvalin, head of energy research at Goldman Sachs.

Shares of Occidental soared this week, logging a 45% gain, the biggest gain since 2020. Occidental’s shares have not been this high since its May 2019 announcement of a definitive $55bn deal, inclusive of debt, for Anadarko Petroleum.

Buffett invested $10bn to help fund Occidental’s takeover of Anadarko. Most of Berkshire’s stake in Occidental — more than 83-million shares — is tied to warrants acquired in that deal, which have been generating payments.

Billionaire activist investor Carl Icahn, who battled the Anadrako deal and blasted Buffett’s expensive financing, cut his stake in Occidental to 3.4%, selling 26,941,467 shares from February 28 to March 2, according to filings. A representative for Icahn wasn’t immediately available for comment.

CEO Piet Mouton explains how PSG will be nimbler after unbundling

Mouton says a smaller, delisted PSG will be run much like a private equity outfit though its investment philosophy won't change much
Companies
5 months ago